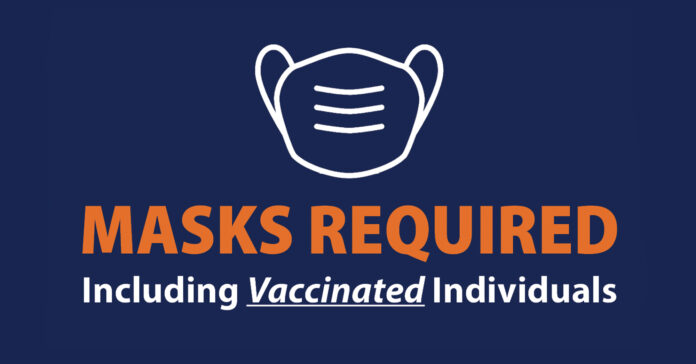 The ruling states that Abbott exceeded his authority in barring local governments from adopting mask mandates to slow the spread of COVID-19, according to an article by Houston Public Media.

“We have a clear set of laws in this state,” Harris County Attorney Christian Menefee said.”We have a clear constitution, and the governor has to act within those in responding to this pandemic. And it’s important that local officials be empowered to take the steps necessary to keep people safe during the pandemic.”

Harris County Judge Lina Hidalgo expressed similar sentiments and stated it was “just another battle in our fight against COVID-19.”

“From day one,” Hidalgo said, “the culture wars on COVID-19 have had deadly consequences. Too many people have been lost to this virus who didn’t have to die simply because the misinformation and the politicization and the culture wars surrounding the virus have made it easier to spread.”

Menefee expects Texas Attorney General Ken Paxton will appeal the decision to the Texas Supreme Court. In which case, Harris County will be unable to impose mask mandates pending a decision from a higher court.