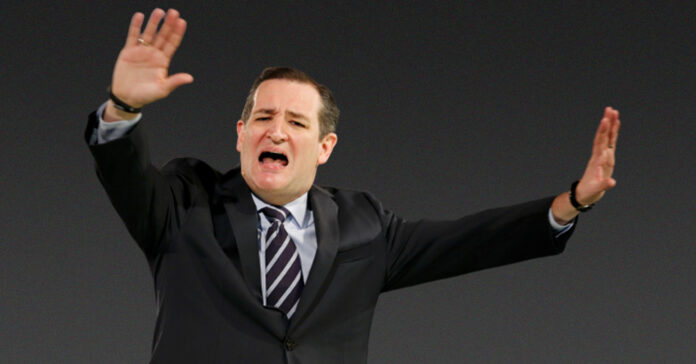 U.S. Sen. Ted Cruz walked down his statements on Thursday after being criticized by TV commentators and other conservatives for labeling last year’s U.S. Capitol insurgency as a “violent terrorist attack.”

On FOX News’ “Tucker Carlson Tonight,” the Texas Republican sought to clarify his intentions, calling his own statements “sloppy” and “frankly foolish.” Cruz emphasized that he was only talking to the rioters who attacked police during the Capitol’s breach.

The Lincoln Project immediately responded to the incident by creating a video calling Cruz out for failing to stay true to his words, they even went as far as to call the US Senator “pathetic” on their Twitter account.