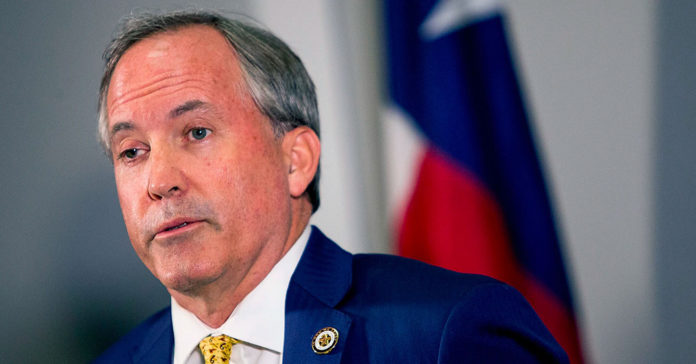 Dallas’ order stated that it applied to all of the county’s public and private schools. Paxton says any local orders restricting the reopening of religious schools are inconsistent with Gov. Greg Abbott’s executive orders and violate the United States and Texas Constitutions and the Texas Religious Freedom Restoration Act.

“As the U.S. Supreme Court reaffirmed just last week, there are robust constitutional and statutory protections unique to religious individuals and communities, specifically including religious private schools,” said Paxton. “In accordance with the protections granted by the First Amendment and Texas law, this guidance allows religious private schools to determine for themselves when to reopen free from any government mandate or interference.”

As of Friday, Collin County’s public health authority has not issued a local order regarding a later school start date.