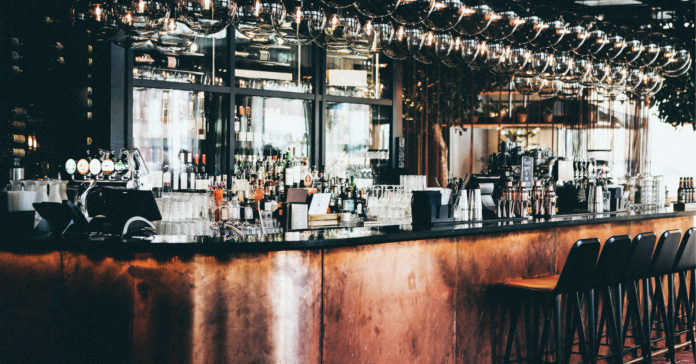 After being caught up in Gov. Greg Abbott’s restrictions on bars, Veterans of Foreign Wars and American Legion halls have now been granted a special exemption that will allow them to reopen. They’ll have to keep their bars closed, but the halls can be open to offer all the other services they provide to veterans.

The decision comes weeks after the veterans groups started appealing to Abbott for some sort of dispensation from the COVID-19 restrictions so they could avoid having to close their doors for good.

“The post must remain open and operational to continue to serve the needs of its members, and all veterans, their families, dependents, and survivors,” VFW State Commander Richard Shawver wrote in a July 1 letter to Abbott. “Unfortunately, your orders have allowed state and local law enforcement officials to require that we not even open our doors due to the TABC license for the vital services we provide to veterans and the community.”

Without the alcohol sales to bring in revenue, many of the veteran organizations have feared they would have to close their doors permanently

Under the new plan jointly developed by the Texas Alcoholic Beverage Commission, the VFW and state elected officials, veterans service groups are allowed to reopen if they temporarily surrender their alcoholic beverage license, reopen only those portions of the facilities that where there is no bar or get reclassified as a restaurant using their own kitchen or by partnering with a third-party food vendor. The latter option was offered to all other bars in Texas a couple of weeks ago.

“TABC is grateful for the support of the VFW and the governor as we begin the statewide rollout of this program,” he said. “Helping those who have served our country falls in line with TABC’s core value of customer service, and I appreciate any opportunity to support our veterans.”

There are hundreds of VFW and American Legion posts with thousands of members in Texas. The posts provide wide-ranging services to veterans and lead service projects in their local communities.

Abbott shut down bars in June after the state experienced a surge in COVID-19 cases and hospitalizations. With numbers decreasing, he has hinted there could be an announcement on a loosening of statewide restrictions this week.