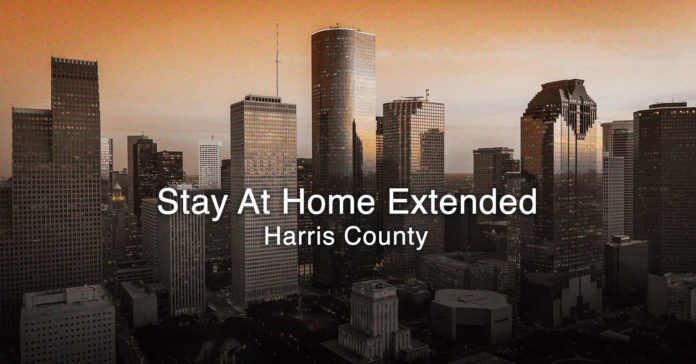 Texas is partly reopen for business after Gov. Greg Abbott’s statewide stay-home order expired Thursday, but residents of the state’s urban areas are under stay-home orders.

Harris County Judge Lina Hidalgo signed a new order on Saturday that keeps non-essential businesses that were not a part of  Abbott’s order closed until May 20.

She also announced 97 new cases of coronavirus and one new death, and she discussed a biggest jump in Texas cases. Texas is believed to have had more than 30,000 coronavirus cases so far.

“It’s a grim reminder that this virus doesn’t respect dates on a calendar,” she said.

Wearing a mask herself, Hidalgo asked the public to report businesses that are violating Abbott’s order.  Abbott’s phased reopening plan allows stores, restaurants, malls and movie theaters to function with limited occupancy of no more than 25% as of May 1, RA News previously reported.

I’ve signed a NEW stay-home work-safe order. Non-essential Harris County businesses and others that were not “reopened” by the Governor’s order need to stay closed through May 20th. We need to remain vigilant for a phased reopening to work. pic.twitter.com/ppykvLeLkj

San Antonio and Bexar County will extend their orders through May 19, the San Antonio Express-News reported.