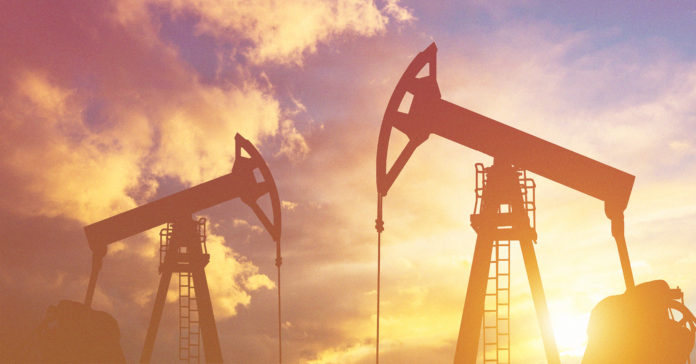 And then there was one. It seems the decision on whether Texas oil and gas regulators will order production cuts will come down to Texas Railroad Commissioner Christi Craddick. The commission is scheduled to meet Tuesday to consider the question of production cuts, and Craddick is the only commissioner who hasn’t taken a public position.

Commission Chair Wayne Christian signaled his opposition to the idea in a Houston Chronicle op-ed.

Christian said he thinks that as soon as COVID-19 is behind us, demand will increase and the market will stabilize.

“This is not the first crisis our nation has faced, and it won’t be the last,” wrote Christian. “But a hundred percent of the time we have faced hardship, America has come back stronger and so has Texas. It is for this reason that I plan to stick to my free market principles and oppose proration in Texas.”

On the other side is commissioner Ryan Sitton. He authored the production cut plan the commission will consider and is already on record as being in support.

“I don’t believe that inaction on our part is acceptable,” Sitton said at the commission’s April 21 meeting. “I believe that we have to step up and do things to protect that energy independence because in the end we don’t work for the energy industry. We work for 27-28 million Texans, and I believe it is in their interest for our energy economy – our energy industry – to be strong.”

Craddick has not said how she will vote, but she has raised legal questions that appear to indicate a lean toward opposition.

Sitton’s proposal would cut production by 20%, or about a million barrels a day. Producers would be fined $1,000 for every barrel pumped in excess of the limit. Companies pumping 1,000 barrels a day or less would be exempt.

The original request for production limits came from Pioneer Natural Resources and Parsley Energy. The last time the railroad commission imposed production limits was during the oil bust of the 1970s. In an interview with Reform Austin last week, Bill Gilmer, director of the Institute for Regional Forecasting within the C. T. Bauer College of Business at the University of Houston, said production cuts are probably necessary. He also indicated that the industry has been here before and survived and will do the same this time.