Home Infrastructure Big Oil on Life Support, but It Is Not Time to Pull...
Facebook
Twitter
Email 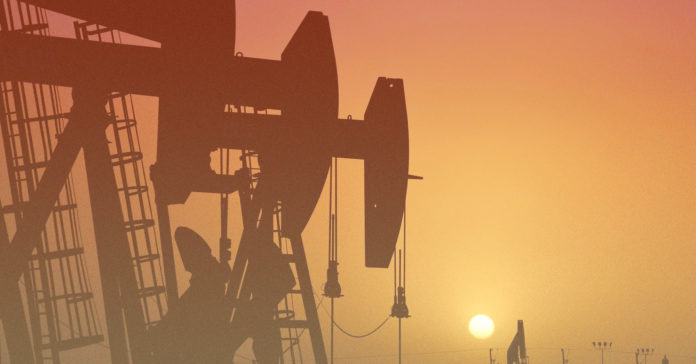 The events of the last week are leading to questions about the future of big oil and whether it will be able to survive. There is worry about bankruptcies. Major companies are shedding jobs by the tens of thousands. Prices dropped into negative territory for the first time in history. And many producers warn they will die without government-imposed production cuts.

The industry has been in trouble before and turned things around, but many believe this is not like the downturns of the past. How bad it is depends on who you are talking to. Some analysts say it may be irreversible. Others say the industry is hurting but will survive.

Bill Gilmer, director of the Institute for Regional Forecasting within the C. T. Bauer College of Business at the University of Houston subscribes to the survival opinion.

Prior to COVID-19, oil was suffering from some credit issues, and the Russians and Saudis were waging a way to try to kill each other off by pushing prices down.

Since the pandemic and the resulting stay-home orders, world demand has dropped from 100 million barrels of crude a day down to about 75 million barrels a day. Suddenly, there’s a huge glut of product and nowhere to store it.

Gilmer said the price way is over, and the virus has won. He said production cuts are necessary right now.

“It’s all hands on deck — I mean the Russians, the Saudis, the Americans — everybody working to clear that glut. If cutting production now helps clear it, it is probably a good thing.”

As for the future, Gilmer points to the birth of the fracking industry in the middle of the Great Recession of 2008 and the price rebound that occurred following another attempt at market control by the Saudis in 2015 and 2016. He said recovery will happen again, but it will be harder this time. Clearing the glut is the first step, and that can’t happen until the virus goes away.

“The virus is driving it. The public health officials are riding shotgun, and the rest of us are in the back seat,” he said.

How soon recovery happens is also up to the virus. Gilmer’s crystal ball shows us moving toward a milder recession with oil prices in the $40 per barrel range by the end of the year, providing the virus dies down.

“There’s going to be life on the other side of this, and we are going to be fine, I think, by September, October. Certainly, by early next year.”

About 70,000 jobs were lost during the price war with the Saudis five years ago. Only around 18,000 of those jobs have been recovered. Since the pandemic hit, there have been about 5,000 jobs cut in Houston, and the rig count has fallen 25 percent.

Gilmer predicts 12,000 to 15,000 more jobs will be lost in Houston before this is all over, but he’s more worried about Midland, Amarillo and south Texas. As the rig count continues to decline, he expects dramatic declines in oil field employment.

The Texas Railroad Commission, which regulates the state’s oil and gas industry, will meet May 5 to again consider cutting production by 25 percent.

In Washington, the Trump Administration has indicated it is working on a bailout, but no formal plan has been unveiled.On Wall Street today, the price of oil sits at about $12 a barrel, up from the $37.63 below zero closing of a week ago, but still far from the $60 price point at the start of 2020.