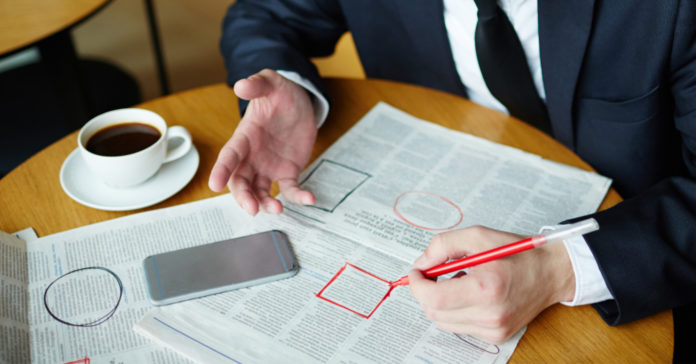 This will be the last week unemployed Texans receive the extra $300 a week in benefits that began in August following an executive order from President Donald Trump.

The Federal Emergency Management Agency on Wednesday informed the Texas Workforce Commission that funding for the Lost Wages Assistance Program is running out. TWC had warned this day would be coming, indicating FEMA controlled the limited funding and its end date.

Trump signed several executive orders in early August when Congressional negotiations on a new stimulus bill broke down. The Lost Wages Assistance Program was a temporary provision meant to replace the extra $600 in weekly unemployment benefits that were part of the original CARES Act. The pot of money set aside for the LWA was limited to $44 billion, spread among all 50 states.

Other provisions of the federal act do not expire until Dec. 26. This includes Pandemic Emergency Unemployment Compensation, which provides an extra 13 weeks of benefits to persons who exhaust traditional benefits, and Pandemic Unemployment Assistance, which provides up to 46 weeks of benefits to persons who are self-employed or who would not otherwise qualify for state benefits.

Negotiations on a second stimulus bill are expected to resume next week, when Congress returns from its summer break. There is hope being expressed that the end of the LWA will serve as an incentive for Republicans and Democrats to work toward an agreement on a new stimulus package. Both sides support extending some form of enhanced unemployment benefits, but they disagree on how much that should be.

And 66,330 Texans filed first-time claims for jobless benefits last week, compared with 56,675 claims in the preceding week. Since the start of the pandemic, about 3.4 million people in Texas have sought unemployment assistance. More than a million of them continue to receive unemployment benefits.

Across the nation, there were 884,000 new claims last week, which is about the same as the week before, according to the Labor Department. In addition, 838,916 people applied for benefits under the PUA for the gig workers and the self-employed, nearly 91,000 more than in the week ended Aug. 29, according to the report.

In total, 29.6 million people were still claiming benefits under all programs.

The TWC has more than 700,000 jobs available on workintexas.com. In addition, TWC is sponsoring virtual job fairs around the state. A complete list of the fairs is available here.