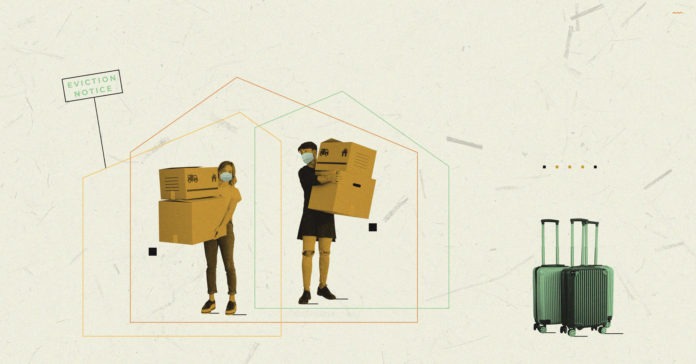 With the start of every new month, paying the rent becomes a big concern for the hundreds of thousands of Texans who are struggling to make ends meet during the pandemic.

In response to the economic downturn, some cities and counties have turned to distributing federal relief funds from the CARES Act, the March relief bill.

Texas Housers, an affordable-housing advocacy group, has provided a guide to local governments for establishing emergency rental relief programs during these times. The group’s advice comes after interviewing 13 local officials, administrators, and experts in nine major cities and counties across Texas, according to its white paper, about what has worked and what hasn’t in rental relief disbursement in Texas.

Although the group’s research shows, “There is no “one-size-fits-all’ approach,” here are the three takeaways from the white paper’s equitable relief guidelines.

A report from the National Low Income Housing Coalition shows there are only 29 affordable and available rental homes available for every 100 extremely low-income renter households. That leaves an affordable housing deficit of about 600,000 units.

“Now, with unprecedented unemployment levels, local governments must step in to protect their most vulnerable residents,” Texas Housers states on its website. “Governments that invest in this population’s security today will see dividends paid many times over in economic and social well being. Local governments should take the current crisis as an encouragement to develop solutions to the underlying problems of housing scarcity and rising rent costs. Housing security is not just about mitigating the current crisis, but also about developing the tools to ensure better lives for the Texans of the future.”