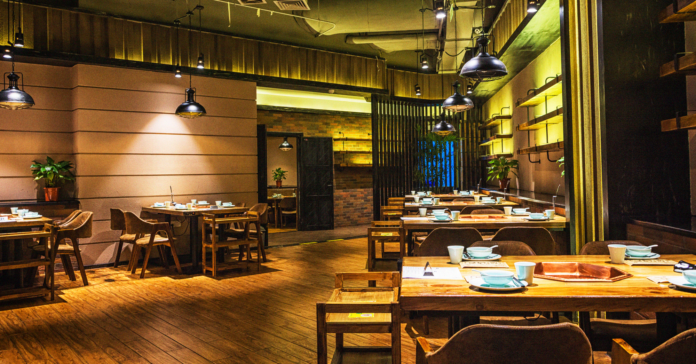 What if you have a full kitchen and sell food like a restaurant but make more money from alcohol sales? Under Gov. Greg Abbott’s recent order, you must keep your establishment closed until he decides otherwise.

The governor’s order requiring bars to be closed applies to any establishment that derives more than 51% of its profits from alcohol sales. The Texas Restaurant Association hopes to convince Abbott to revise his order to exclude businesses that operate more like restaurants but also have high alcohol sales.

“We are trying to ensure there is clarity and fairness when it comes to defining who is a restaurant and who is a bar,” said TRA Vice President of Government Affairs and Advocacy Kelsey Erickson Streufert.

The TRA is asking for the definition of a restaurant to be revised to include businesses with permanent on-premise kitchens serving multiple entrees to customers seated in accordance with social distancing requirements.

Streufert estimates there are about 1,500 businesses that would qualify to reopen under their proposed new definition. That would help about 35,000 workers who have been furloughed or laid off for a second time.

“We know that’s not what anyone wants right now, with our economy struggling the way it is and our unemployment numbers looking the way they are,” she said. “It really does impact quite a few people. And, then, of course, you have to consider all the suppliers and all of the sort of secondary effects of this because it is a large industry that touches a lot of families.”

TRA would like for all restaurants and bars to be open again, but Streufert said, they understand the governor is listening to medical experts in making his decisions.

TRA has started an online letter-writing campaign to convince Abbott to change his mind.

“We operate like a restaurant, and our biggest competitors across the street, chain restaurants that serve alcohol, are still open,” said Christi Rudolph, who runs Holy Grail Pub in Dallas with her husband.

With an entree costing $13 to $15, a beer selling for $7 and a glass of wine going for $10, it’s easy for a table to spend more on alcohol than food, Rudolph told the Dallas Morning News.

Several lawsuits are already pending in state and federal courts over the bar closure order. Owners claim they are being unfairly targeted. As Reform Austin previously reported, they claim there is no scientific evidence that bars and nightclubs pose any more of a public health hazard than restaurants, grocery stores, big-box retailers, convenience stores, health clubs, hair salons or many other businesses.