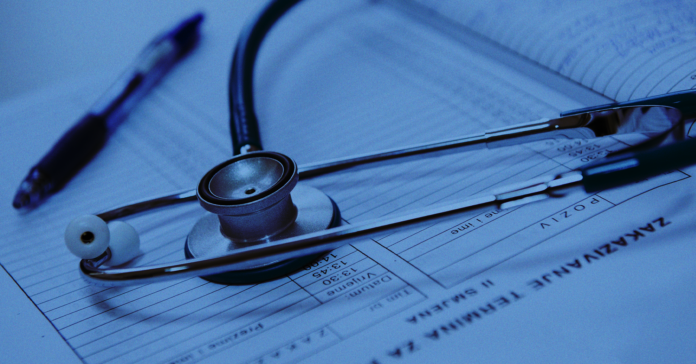 “Our shared concern is ensuring patients across the state continue to have access to medically necessary surgical care,” the letter reads. “There is, of course, emergency care that is still being performed, and we do not want to cause any interruptions. However, there are also many urgent situations that necessitate medical intervention in a timely manner to improve the life and function of  patients.”

The senators note that because of the governor’s order, hospitals and doctors have canceled surgeries for cancer and other diseases out of fear they will lose their licenses, be fined or jailed if they proceed.

As a first step to getting back to normal, the senators suggest restoration of elective outpatient day surgeries, providing the hospital has enough personal protective equipment on hand.

Reform Austin was provided a copy of the letter by Buckingham’s office.