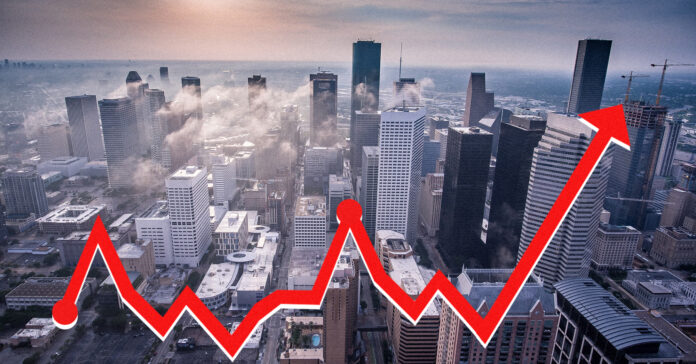 Besides sitting in the second place of highest covid cases, Texas also made the podium of states with the most deaths.

According to the Houston Chronicle, the Lonestar State reached the milestone Wednesday, hitting 53,275 deaths, despite trailing New York by more than 29,000 fatalities last summer, and even though Texas is 54 percent more populous, more than twice as many Texans as New Yorkers have succumbed to COVID-19.

This has been mainly due to the lack of efficiency in the execution of safety measures by Texan authorities, where Governor Greg Abbott preferred to implement one of the shortest stay-home orders across the country.

Additionally, against CDC recommendations, Abbott preferred lifting the mask mandate and betting on a massive re-opening which included bars and restaurants.

In comparison with the actions taken in Texas, even though the Big Apple was once the epicenter of the pandemic, a tougher approach was put in place with strict restrictions and mask rules that lead to a decrease in positivity rates.

“They enacted really strong, precautionary measures that overall are well based in the available science,” said Spencer Fox, associate director of the University of Texas COVID-19 Modeling Consortium

“It seems that many of the Texas policies were put in place to try and prevent health care collapse rather than trying to prevent transmission.” He added.

The Delta variant, as reported by the Chronicle, has led to the highest hospitalization numbers since March, when the Houston region alone had more COVID-19 patients admitted than 47 states. In the podium of Texan counties with the highest covid cases, Harris takes gold with 425,465 cases, Dallas is right behind with 316,837, followed by Tarrant County in third place, with 274,248 cases.