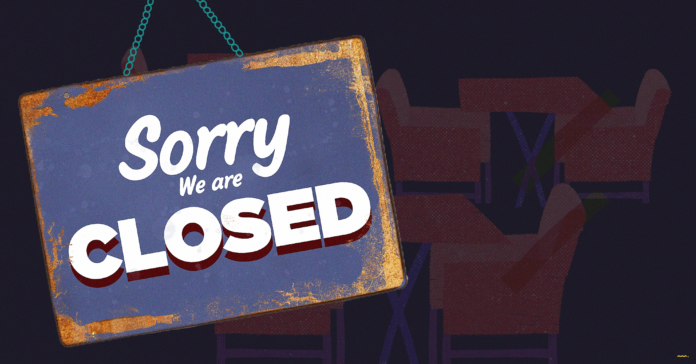 More than a million Texans have filed for unemployment in the last four weeks. Nationwide, jobless claims total approximately 22 million, surpassing the record set during the 2009 recession.

About 13.5 percent of the workforce is jobless. As the numbers continue to rise with each passing week, economists are predicting we could pass the 20 percent number set during the Great Depression.

In Texas, as in other states, there are ongoing difficulties keeping up with the overwhelming number of claims. On Monday, there were 2.3 million calls placed to the Texas Workforce Commission. Two million of those callers got a busy signal.

There have been reports that the hundreds of new employees TWC was supposed to be bringing on board have not yet been hired.

Reform Austin checked back in with Robert Davis, who we talked with a week ago. Despite now having made more than 2,500 calls to the TWC, he has still not been able to get through to a human to complete his application.

“I may be back on the job before I ever see any benefits,” said Davis. “They say they have brought in more employees to help, but it doesn’t seem to make a difference. I don’t believe the numbers that are in the news. They don’t reflect how many people are actually out of work because there are a lot of us who haven’t been able to file.”

While acknowledging the frustration, TWC maintains help is on the way to those still waiting for it. Agency spokesman James Bernsen told Reform Austin how soon the call volumes can be brought down depends on a variety of factors, including how long the stay-at-home orders continue.

“We’re at just under 1.3 million claims in the last month, which is equivalent to almost two years of ordinary claims in that time period,” wrote Bernsen in an emailed response. “We’ve bolstered our website from 5 servers to 20 and added a virtual chatbot on our website, all of which allows for greater capacity on the Internet, which in turn pulls pressure off the telecenters.”

Bernsen said people who have been delayed in getting through will still get all the benefits they deserve, as these benefits are tied to their date of unemployment, not the date at which they file the claim. The benefits will be backdated.

President Donald Trump wants to restart the economy, possibly by May 1. Details of Gov. Greg Abbott’s Texas-specific reopening plan are due to be announced Friday. The governor will not be reopening everything all at the same time, Reform Austin reported earlier this week.

The $2 trillion federal stimulus bill includes an additional $600 a week in unemployment benefits for four months and aid for freelancers and others who are not usually eligible for unemployment assistance. In addition, there is financial help available for the self-employed.

If your last job was for a temporary agency or staff leasing company, you may still qualify, but there are additional requirements.