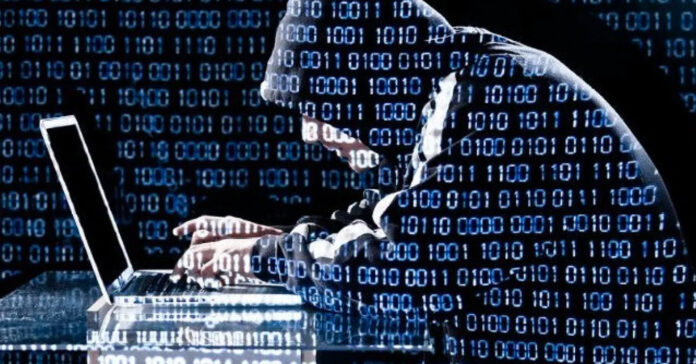 The Texas Workforce Commission was robbed of nearly $1 billion by cyber-criminals.

According to the TWC officials, some sort of fraud protection measures were in place, but the system was not flawless, “If we had a system that was ironclad that stopped all fraud, it would slow the system down so that those folks that you were talking about who are struggling to get by and could be losing their houses, their payments might be delayed by weeks and months,” said James Bernsen, the TWC’s Director of Communications.

Brett Johnson, a former cybersecurity felon who now works as a consultant for the FBI says that these fraudulent crimes happen because they’re not that hard to accomplish, “These numbers continue to explode. And, the reason why is that cybercrime is not rocket science. It does not take a genius to commit these types of crimes,” Johnson said.

Haywood Talcove, head of Lexis Nexis’ government division, a private identity theft company, said that transnational criminal groups, primarily from Russia, Nigeria, and China, are taking advantage of the fact that the unemployment insurance systems in the U.S. are not focused on imposter fraud.

“There hasn’t been a state in the country that we’ve looked at, that hasn’t seen fraud rates between 35 and 40%,” Talcove added, “Typical fraud rates hover between 8% and 10%.”

While poor planning might be to blame for the lack of security, Talcove said it was hard to imagine that transnational criminal groups would have infiltrated the system at this scale.

Recently, Abbott ended part of the unemployment benefits program in Texas and cited a TWC figure which reports that 18% of all Texas’ pandemic unemployment claims were fraudulent.

“So, we need to get people off of the unemployment line and get them back into the workforce so they can be earning a paycheck,” Abbott said in a FOX News broadcast.