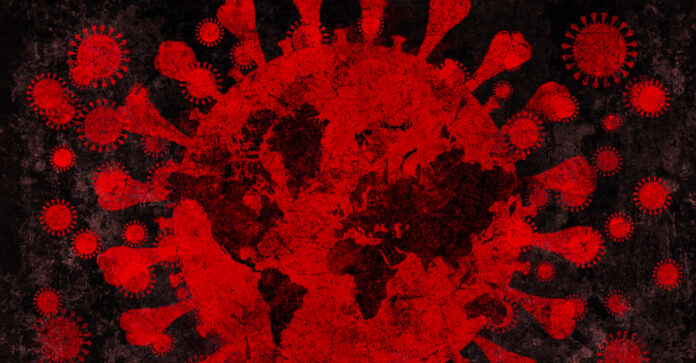 According to Texas officials, more than 125 youngsters and adults who attended a Christian camp in the state tested positive for COVID-19. Students in grades 6 through 12 attended the camp, which ran from June 23 to 27. According to head pastor Bruce Wesley, more than 400 students attended.

Some of the positive cases that were reported account for the new, highly mediatic “Delta variant”.  According to recent reports, 25% of the cases in the USA now account for the same variant. But as mainstream networks and social media are talking about it, a lot of people don’t know yet what this means. What is the Delta variant? Should we be concerned?

First, what is a variant?

According to the Center for Disease Control and Prevention, viruses constantly change through mutation, and new variants of a virus are expected to occur. Sometimes new variants emerge and disappear. Other times, new variants persist.

How many variants have been identified in the United States?

Why are people concerned?

Variants have shown to be more contagious, which is why COVID-19 cases may increase as a result of variants spreading more easily and faster than other variants. A rise in the number of cases will place further demand on healthcare resources, resulting in more hospitalizations and possibly more deaths.

So, what is going on with the Delta Variant?

Doctors and virologists in the United  States are afraid of how quickly the Delta variant is spreading. F. Perry Wilson, MD, a Yale Medicine epidemiologist claimed that “Delta will certainly accelerate the pandemic.” The variant has proven to increase transmissions by 40–60% in comparison with the previously dominant alpha variant.

Additionally, the Delta variant has a sub-variant called “delta plus”, but according to the World Health Organization, it hasn’t peaked yet, “For the moment, this variant does not seem to be common, currently accounting for only a small fraction of the delta sequences,”

“Delta and other circulating variants of concern remain a higher public health risk, as they have demonstrated increases in transmission,” the WHO added.

In short, the main concern of the Delta variant is that it can spread a lot faster than the normal coronavirus. This will lead to more cases, hospitalizations and deaths.

What can we do to stop the spread of Delta?

Fully vaccinated citizens will likely face little to no risk regarding the variant, but it’s important to notice that one dose of the mRNA vaccines (Pfizer and Moderna) may not be enough to protect against the variant, that is why the Biden administration are encouraging all citizens to get fully vaccinated against COVID.

Experts now agree that in order to conquer the Delta variant countries must focus on their vaccination programs, otherwise, a harsh outbreak might be upon us. Vaccination rates have been dropping in the U.S. and if this trend continues, we may be facing a new, more dangerous wave of cases.