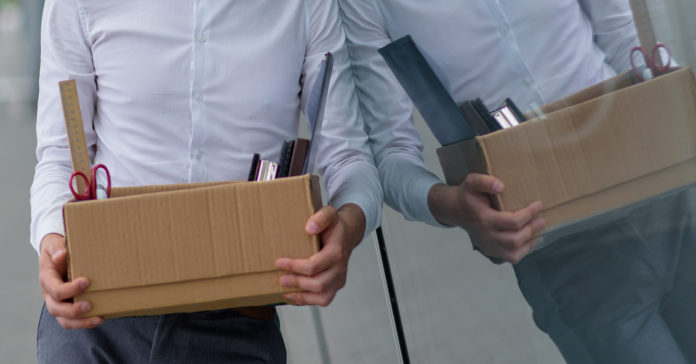 Helping the federal government cover the unemployment benefits envisioned in President Donald Trump’s weekend executive order would cost the state of Texas nearly $3 billion this year. Trump’s plan extends federal disaster unemployment assistance by $400 per week. The federal government would pay $300 of that amount, and the individual states would have to pick up the remaining $100 using either their Coronavirus, Aid, Relief and Economic Security Act funding or other state budget dollars.

“The Texas Workforce Commission is expecting to receive guidance this week from the U.S. Department of Labor to properly interpret the implementation and funding options that are available for states. TWC will share information on the website and social media as soon as we have updates,” read a message on TWC’s Facebook page.

While the state waits for guidance, Reform Austin has crunched some of the numbers.

Texas currently has about three million people receiving unemployment benefits. Based on that number not changing much, the president’s plan would cost the state $130 million every two weeks for a total of about $2.86 billion between now and the end of the year.

It is unclear where the money would come from.

The state has about $8 million remaining from its CARES Act allocation, but there are a growing number of calls for that money to be used to pay for other unexpected costs associated with the pandemic, especially at the local level.

Another possible source, the state’s Unemployment Insurance Trust Fund, has had a zero balance since mid-June, with ongoing obligations being paid from a combination of employer unemployment contributions and advances from the U.S. Treasury, which will have to be repaid.

Texas is already facing a budget crunch due to the pandemic. State Comptroller Glenn Hegar’s latest estimates show a $4.6 billion deficit in the coming budget year. State agencies have already been asked to begin cutting.

The executive order from the White House followed a breakdown in Congressional negotiations regarding a new federal stimulus package. The main sticking point is extended unemployment benefits. Democrats want to continue the extra $600 a week that expired at the start of the month. Republicans want something less.

Reform Austin reached out to the governor’s office for comment. This story will be updated if there is a response.