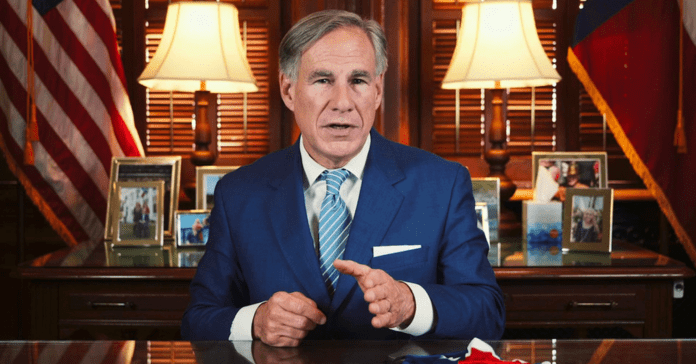 “Relying substantially on Abbott to interpret Congressional intent and administer billions of dollars of federal aid, with only limited input by a select group of lawmakers, is very bad public policy,” Collier is reported to have argued in his Aug. 6 letter sent to mayors and county judges around the state.

At issue is $8 billion remaining from Texas’ share of the federal Coronavirus, Aid, Relief and Economic Security Act, also known as the CARES Act.

“There has been no public hearings with regard to, or easily accessible public accounting for, the remaining $8 billion,” the Quorum Report quoted Collier as having written. “Even Abbott’s select group of lawmakers would be very conservative to insist on public hearings and recorded votes.”

Collier’s letter is the latest in ongoing criticism of Abbott from both sides of the political aisle. Last week, he was sued by five members of his own party who claim he is overstepping his authority in not involving the legislature in the decision-making process, especially the state’s $300 million contact tracing contract.

Abbott claims the legislature has been involved from the very beginning, saying he confers with Lt. Gov. Dan Patrick and Texas House Speaker Dennis Bonnen “three, four, sometimes five times in a week.”

The way Collier sees it, local taxpayers will have to pay more if their leaders are not given access to the federal dollars that are supposed to be available to them.