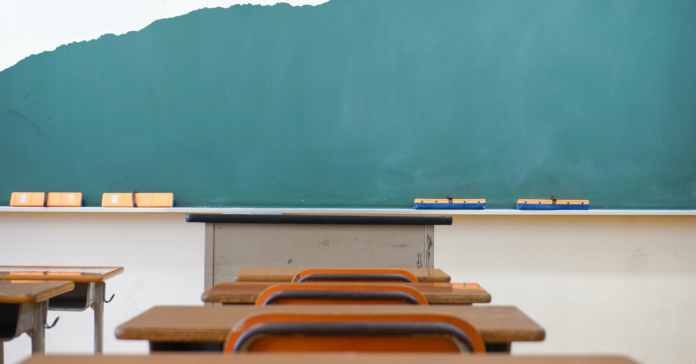 In 2001 the Texas Legislature passed the Texas Economic Development Act which included Chapter 313 of the Texas Tax Code.

Initially set to expire in 2007, the law has been reauthorized several times by the legislature until they finally set an expiration date for December 31, 2022. Efforts to reauthorize the bill occurred in both the 2019 and 2021 legislative sessions but lawmakers failed to renew the bill.

Concerns over the law – often referred to as simply “Chapter 313” – have been expressed by both opponents and supporters alike.

Opponents of the bill often decry the loss of tax dollars due to the value limitation and claim that more pressure is put on the state to make up for foregone revenue. According to an article in the Texas Tribune, “That shift of state dollars, critics say, leaves less money on the table for other state services, such as health care or public safety.”

Supporters of the bill argue that Chapter 313 agreements have brought in billions of dollars in economic development over the past 20 years as well as millions of dollars in debt service payments, maintenance and operations taxes, and supplemental payments to Texas school districts.

There is little likelihood of a special legislative session to address Chapter 313, so some business groups are using the opportunity to create a new economic development incentive related to public school taxes. These efforts express the sentiment held by business organizations in the last session.

“I think that most of the legislators that know economic development now realize that 313 has too much baggage,” said Tony Bennett, the president of the Texas Association of Manufacturers. “Let’s put a sheet over it, bury it and start over. And we’re willing to do that. We want a program that’s competitive and without all of the onerous, exhausting characteristics that are in the current 313 program that do nothing but make us less competitive.”

Also, it’s worth noting that once it was announced that Chapter 313 was going to be canceled, companies rushed to apply. In April alone the comptroller’s office received 66 Chapter 313 applications – about two-thirds of the number it fielded in all of 2020, according to the Houston Chronicle.

One reputed component of a new plan would be to use some of the proceeds from an economic incentive program for career and technology education (CATE); science, technology, engineering, and mathematics (STEM); and workforce development for applicant schools across the state, whether they are in a Chapter 313 agreement or not. Another suggested component would be to simplify the agreements to the point where consultants are not needed by public school districts.

Reportedly, some business leaders may turn to former Speaker of the House Dennis Bonnen to help with the development and passage of a new incentive plan in 2023. According to a Quorum Report article in April of this year,  “They argue, rightly, that global competition for corporate investment isn’t going away and the state is about to go dark on its biggest proven incentive program attracting projects like the $17 billion Samsung plant coming soon to Central Texas.”

Whether or not public school districts will favor suggested changes to any new economic development plan remains to be seen. In the last legislative session, they argued that a variety of components of Chapter 313 agreements were necessary to make them worthwhile.

It is doubtful that any legislative efforts will be undertaken in 2022 and Chapter 313 will likely expire at the end of this year. Opponents of the program will still be there during the 2023 legislative session. It is likely to be another battle between supporters and detractors.