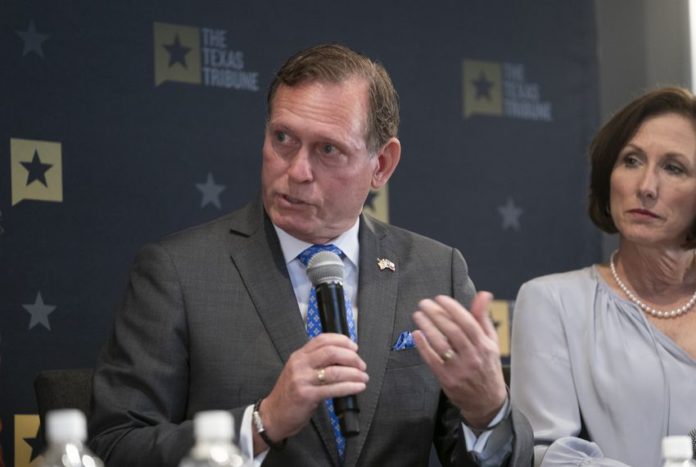 A panel of House budget writers gave initial approval Monday to a budget that would spend $115 billion in state funds, including a $9 billion infusion of new funds for Texas public schools and property tax relief.
Now that the House Appropriations Committee has approved the 2020-21 spending plan, House Bill 1, the legislation moves to the floor of the 150-member House.
“I believe that we can all be very proud of the bill that you’ve all worked so hard on,” state Rep. John Zerwas, a Richmond Republican and the chamber’s chief budget writer, told fellow House Appropriations Committee members.
State Rep. Matt Schaefer, R-Tyler, was the committee’s lone no vote.
The budget plan would spend $2 billion from the state’s savings account, known as the Economic Stabilization Fund, which currently holds more than $11 billion.
The total two-year budget would spend state, federal and local funds totaling about $250 billion. After considering a limit imposed by the Texas Constitution, House lawmakers left about $500 million on the table, according to testimony from the Legislative Budget Board.
Among the highlights of the House’s spending plan are: