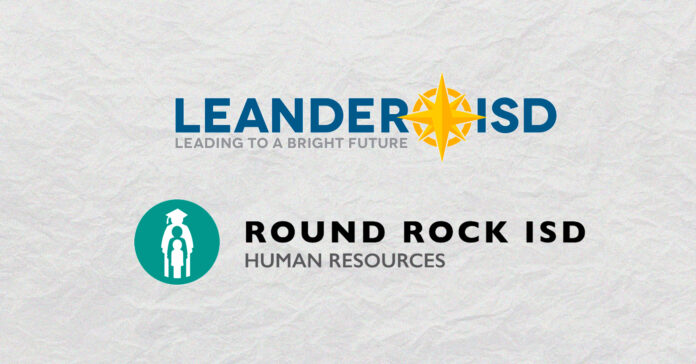 The Williamson County Commissioners Court voted 4-1 for a motion to exclude Leander and Round Rock ISD from receiving coronavirus relief funds on December 14, due to the schools’ library selections and inclusion of so-called “critical race theory” in their curriculums, according to Community Impact News.

Literary content in schools has become an increasingly important issue among Texans, particularly books depicting sex, abortion, race, and sexuality. Texas Republicans have seized on the issue as a way to fire up the GOP base as we approach the 2022 elections. Matt Krause, a Republican in the Texas House of Representatives advocates for the removal of books that may generate “discomfort, guilt, anguish, or any other form of psychological distress because of race or sex” from school libraries.

Precinct 3 Commissioner Valerie Covey stressed being torn between her desire to “help the students” or supporting schools allowing the consumption of “X-rated” literature.

Precinct 1 Commissioner Terry Cook voted against the movement, stating “we are outside our lane if we try to micromanage ISDs.” Furthermore, “it is ultimately the school boards that makes [sic] those decisions. These are federal dollars, and they desperately need this to help.”

LISD announced on December 14 they would be attempting to discuss with County commissioners over their decision to hold back relief funds.

According to communications between Commissioner Cynthia Long and Superintendent Dr. Bruce Gearing of LISD, the school district will only receive relief funds after the removal of 11 identified books from the general library. This removal process generally takes three to four weeks and must be completed by February 15, 2022, at which time LISD will receive $3.7 million of CARES funding.

Dr. Grearing responded to Long advising she file a “Request for Reconsideration form” for each of the 11 books. However, these forms cannot be processed until January, as LISD is currently on break.

RRISD stated they are “happy to address any concerns commissioners have,” and have already met with Commissioner Russ Boles.

County Judge Bill Gravell claims schools are doing “beyond what is in their lane,” and that the superintendents of those two school districts will be given “the opportunity to make a decision.”

As of December 7, Williamson County had $18 million of remaining CARES Act funds, which must be used by the end of the month.

The Commissioners Court will be rediscussing their decision to withhold funding on the 21st.

Beto O’Rourke Says It’s Time To Get Rid Of The STAAR...

Austin Teachers Get “Priced Out” of Their Homes