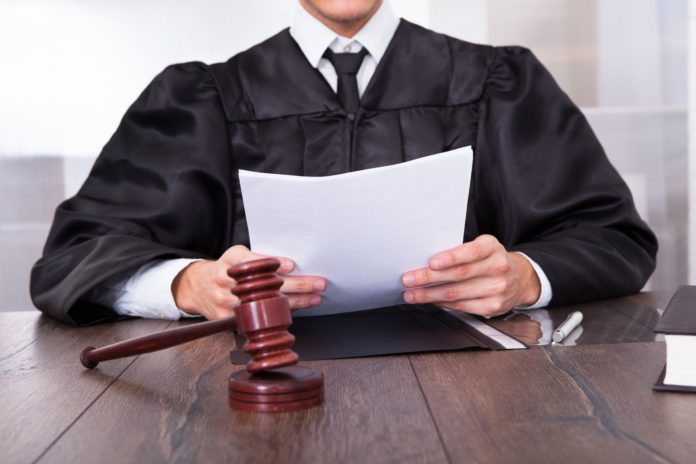 While justice is blind, judicial elections in Texas are not.

Primary elections are coming up in March, and with early voting starting in February, judicial candidates will be competing against each other to represent their party on the ballot.

Today, Texas is one of only a few states that requires candidates running for judicial office to declare a party affiliation. Despite expectations of independent and impartial rulings, judges in Texas are still elected with party affiliations.

In low-information judicial races, straight-ticket voting becomes more common, which makes partisan alignment more impactful than merit. This causes judicial elections to be susceptible to the political tides they are meant to be separated from.

A prime example of how political affiliation affects candidates occurred in 2018. In the 2018 election, experienced Harris County judge, Ed Emmet, lost his bid for re-election in an incredibly close election. The County judge, who was on the ballot as a Republican candidate, lost by a margin of 19,000 votes in a county where Republican U.S. Senator Ted Cruz lost by 200,000 votes.

However, this was not the only seat to be impacted in the 2018 election. Democratic Senate Candidate Beto O’Rourke, who sat at the top of the ticket, boosted Democratic turnout and elected Democratic majorities on appeals courts where they previously held less than 22 percent of the seats.

The major Republican loss spurred the Texas legislature to end straight-party voting and create a commission built to examine the issue of partisan judicial elections, which opens up the possibility of judicial reform.

In the 2020 election, we will not see straight party tickets, and it may be the last year for partisan judicial election. Hundreds of attorneys filed to run for election in both the Democratic and Republican parties, and the results could serve as a bellwether for future races in the state.