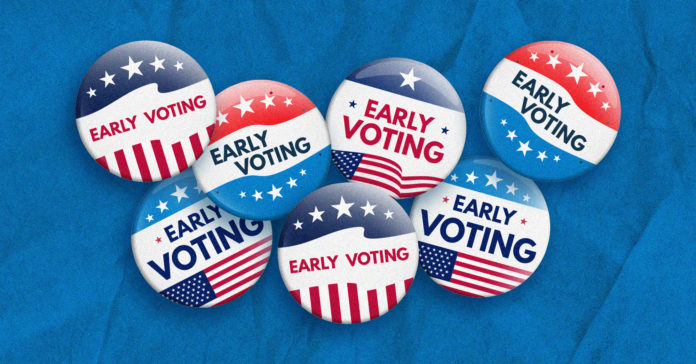 Early voting begins today for the special runoff election that will decide who replaces Sen. Drew Springer in House District 68.

The runoff sees businessman Craig Carter and attorney David Spiller pitted against each other in the contested House seat.

Some polling locations for the runoff election have closed while other locations have adjusted hours to account for the heavy winter storm.

The election is scheduled to take place Tuesday Feb. 23rd.