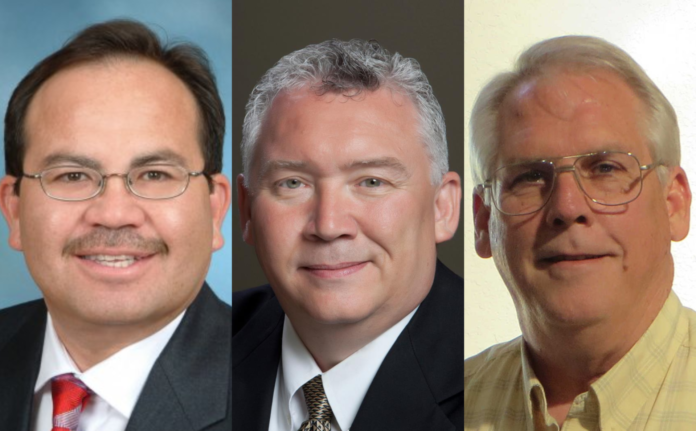 In the three-candidate District 79 race to succeed Joe Pickett, who stepped down earlier this month due to health issues, less than 1,200 people voted on the first week of early voting. District 79 has approximately 90,000 registered voters.
Early voting continues through Friday, January 25. Election Day is Tuesday, January 29.
Polling locations and timings for Early Voting can be found here. Election Day polling locations and timings can be found here.
The three candidates in the race include Republican Hans Sassenfeld, and two Democrats, Art Fierro and Dr. Michiel Noe.

Reform Austin will continue to follow the special elections and report the results. If no candidate earns 50 percent or more on Election Day in any of the three districts, a runoff will be held several weeks later.