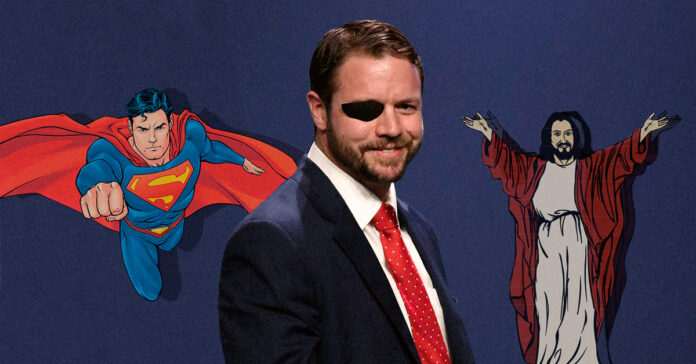 On Monday, Rep. Dan Crenshaw was confronted by an 18 year old girl at the Montgomery County Tea Party. The Texas Representative’s faith was put on the stand as the girl questioned him on his Christianity.

The teenage girl was referring to Crenshaw’s appearance in episode 222 of the Jocko Podcast on Youtube, where they turned their attention on hero archetypes after talking about the book Crenshaw had recently authored.

The girl continued, “I just can’t wrap my head around this.”

Crenshaw addressed her in a defensive tone and stated he could aid her, “Well, I’ll help you. Put a period on the word Jesus and don’t question my faith.”

The Texas representative tried to continue but was interrupted by hecklers and booing from the audience.

The teenager told Crenshaw she wasn’t questioning his faith, rather repeating what he said on the podcast and ended up being  “disciplined” by Crenshaw for her anti-christian behavior.

“On the podcast I think nobody would have understood it that way, I think you are twisting it that way. Which is not very christian of you, it’s not… it’s not and im not gonna have my faith questioned.”

According to National File, the Texas representative has a history of unorthodox statements and policy positions, including his support of so-called “red flag laws” and his posing in photographs with members of Bloomberg-backed gun control activist group Moms Demand Action.

One of Crenshaw’s primary challengers, Jameson Ellis, claimed the girl was a supporter of his but was not put up by the campaign to confront the incumbent.