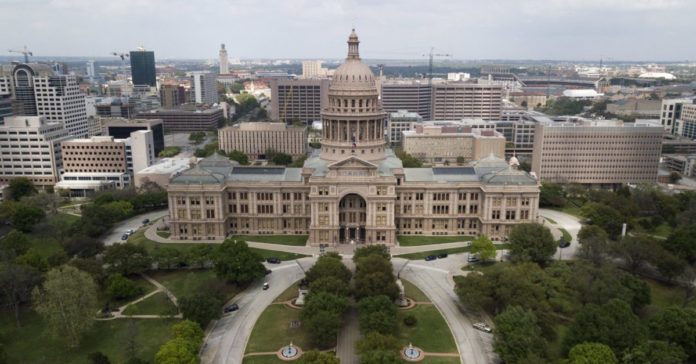 Six candidates, including some well-known Austin-area politicians, have filed to run for the July 14 special election to replace retired Democratic state Sen. Kirk Watson, according to the Texas secretary of state’s office.

Candidates had until 5 p.m. Wednesday to file to run for the seat.

Rodriguez has served in the House since 2003 and has support from most of Travis County’s state House delegation. And Eckhardt, whose last day as county judge was Tuesday, has helped to oversee the community’s response to the coronavirus pandemic.

Watson, who had served in the upper chamber since 2007, left office at the end of April to become the first dean of the University of Houston’s Hobby School of Public Affairs. After Watson’s announcement in February, Rodriguez became the first to enter the race to replace the outgoing senator in March. Soon after, Eckhardt announced she would leave office to run for the seat, though she ended up pushing back her resignation date to help respond to the pandemic.

The date for the special election would have ordinarily happened in May, but Gov. Greg Abbott pushed it to July due to the pandemic. Abbott also recently doubled the early voting period for the race, along with the July 14 primary runoffs, which were originally set for May. Early voting will begin June 29 instead of July 6.