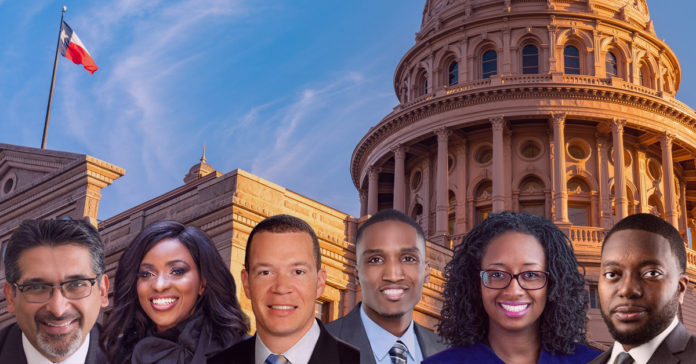 After winning a June 8 runoff election to replace term-limited Mayor Mike Rawlings, former State Representative Eric Johnson (D – Dallas) was sworn in as Mayor of Dallas on June 17. Johnson resigned from his House seat shortly before the oath of office, creating a vacancy in House District 100 and paving the way for a special election to finish his term.

Filing for a candidate treasurer appointment does not confirm their run for office; however, it does preview what the field of candidates look like for the fall special election.

The deadline for candidates to file with the Secretary of State to be on the ballot is Wednesday, September 4, 2019 at 5pm.

Reform Austin will continue to follow and report on developments related to Texas House District 100 and the upcoming 2020 election for seats in the Texas Legislature.