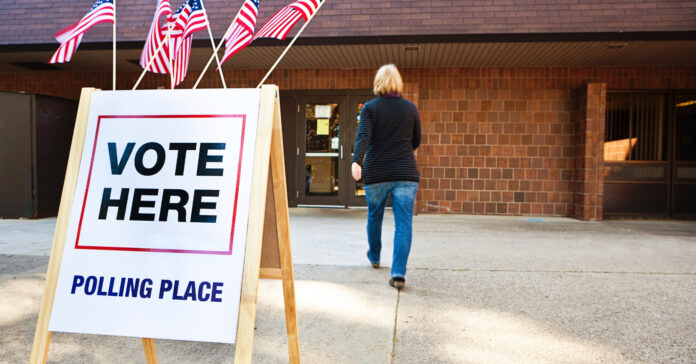 In the guidance, the U.S. Justice Department raises concerns about the “unusual second round of examinations” into 2020 election results cropping up in various states even though none of the prior state recounts had “produced evidence of either wrongdoing or mistakes that casts any doubt on the outcome of the national election results.”

Trump has falsely said the election was stolen from him through widespread voting fraud, and his Republican allies sought on this basis to undo his losses to Biden in key states. Numerous states have passed new Republican-backed voting restrictions in the aftermath of Trump’s false claims.

The Justice Department also issued guidance laying out the federal voting rights laws governing elections in a direct response to states such as Georgia that have, among other restrictions, limited early voting and voting by mail.

“I think the reason we’re issuing this as guidance is to tell jurisdictions generally that we are concerned that if they’re going to conduct these audits … they have to comply with federal law,” a Justice Department official told reporters on Wednesday, speaking on condition of anonymity. “This document sets down a marker.”

The legal guidance fulfills a pledge that Attorney General Merrick Garland made in June when he vowed to aggressively enforce voting rights laws. Following that speech, the department sued Georgia, accusing the state of unlawfully violating the rights of Black voters with its new voting restrictions.

In May, Arizona halted plans to knock on voters’ doors as part of the audit after a top official in the Justice Department’s Civil Rights Division warned that canvassing could run afoul of federal laws banning voter intimidation.

Trump allies in Pennsylvania and Florida – other states also won by Biden – have recently said they are hoping to launch audits similar to Arizona’s.

The official who spoke to reporters on Wednesday said the Justice Department has not sent out any more letters since the Arizona one but has “spoken to people in various jurisdictions about their concerns with what’s being proposed in those jurisdictions.”