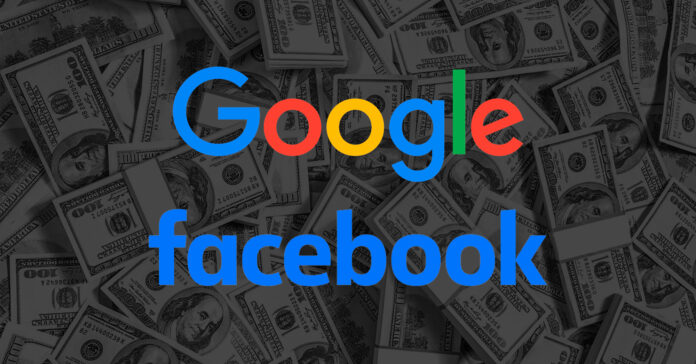 Both Facebook and Google have lifted their bans on political advertising recently, and Texas politicians are spending big money even when they aren’t up for re-election in 2022.

The bans on advertising were put in place by the tech giants last year in order to curb misinformation around the election. Google and Facebook received widespread condemnation for helping to enable the Russian disinformation campaign during the 2016 election.

Google has the most transparent and publicly searchable database for the money being spent in Texas. Despite handily winning re-election in 2020 against challenger M.J. Hegar, Sen. John Cornyn is putting down a lot of money to promote himself. Since March when the ban was lifted, he has run 447 ads costing a whopping $1.5 million.

By contrast, Sen. Ted Cruz has spent less than a third of that through Google. He’s only run about a hundred ads since the ban was lifted and spent less than $400,000. That seems odd when you consider that Cruz will have a Senate opponent in 2024, assuming that he doesn’t run for president again.

However, on Facebook, Cruz is almost king when it comes to political spending. A Politico report showed that he’s already spent $240,000 on Facebook ads, which is more than any sitting U.S. Senator except Sen. Raphael Warnock (D-Georgia). The move is apparently paying off for Cruz. According to his team, he’s already raised $5 million in 2021 alone. Considering that his fight against challenger Beto O’Rourke was one of the most expensive Senate races in American history, it can’t hurt to get a head start.