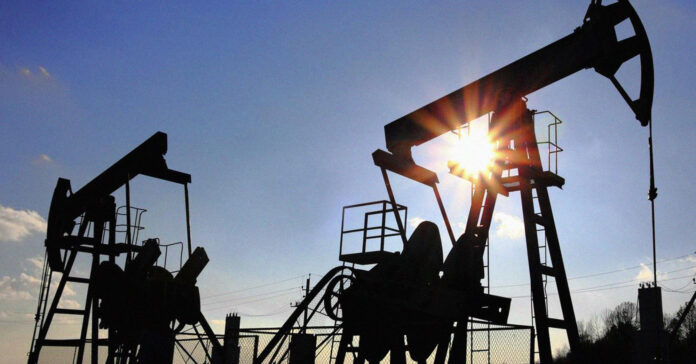 Nov 26 (Reuters) – U.S. President Joe Biden’s administration proposed a slew of changes on Friday to the federal oil and gas leasing program including hiking royalty rates drillers must pay on their production and limiting areas that can be developed in order to protect wildlife and cultural zones.

The recommendations in the report, which followed a months-long review and which some environmental groups called too weak, say the leasing program should do more to benefit the public interest.

Biden’s administration launched the review earlier this year in what was widely seen as a first step in delivering on an election campaign promise to end new fossil fuel drilling on federal lands, to fight climate change.

Under the U.S. federal oil and gas leasing program, which is enshrined in law, the Interior Department must hold regular acreage auctions for the drilling industry to boost domestic energy self-sufficiency and raise money for public coffers.

The Interior Department report said the program “falls short of serving the public interest” and called for new rules to boost royalty rates, bonding rates, and other fees for producers. Current law requires a minimum royalty rate of 12.5% for oil and gas produced on federal acreage.

The report also seeks to avoid new leasing “that conflicts with recreation, wildlife habitat, conservation, and historical and cultural resources,” it said.

“Our nation faces a profound climate crisis that is impacting every American,” Interior Secretary Deb Haaland said in a statement announcing the recommendations.

“The Interior Department has an obligation to responsibly manage our public lands and waters – providing a fair return to the taxpayer and mitigating worsening climate impacts – while staying steadfast in the pursuit of environmental justice,” she said.

An oil industry group, the American Exploration and Production Council, said it looked forward to working with the administration on the specifics of the proposals, but warned against excessive restrictions.

“Arbitrary leasing or permitting restrictions only serve to cause uncertainty for American businesses and strained budgets for state and federal governments as well as local communities,” it said in a statement.

Environmental group the Center for Biological Diversity slammed the proposals as too weak.

“These trivial changes are nearly meaningless in the midst of this climate emergency, and they break Biden’s campaign promise to stop new oil and gas leasing on public lands,” said Randi Spivak, CBD’s public lands director.

“Greenlighting more fossil fuel extraction, then pretending it’s OK by nudging up royalty rates, is like rearranging deck chairs on the Titanic,” he said.

About a quarter of the nation’s oil and gas comes from federal leases and the program raises billions of dollars for federal and state budgets.

The Interior Department had meant for the leasing report to be released by early summer but repeatedly delayed it without explanation.

The department had attempted to suspend oil and gas leasing during the program review, but was forced to move ahead with auctions after several oil and gas producing states sued in federal court.

Haaland has said she wants to reduce the carbon footprint of the nation’s federal lands by encouraging leasing for renewable energy sources such as wind, solar and geothermal instead of fossil fuels.

Biden, meanwhile, has set a target to decarbonize the U.S. economy – the world’s second-largest greenhouse gas emitter – by the year 2050, in part by encouraging a transition away from fossil fuels to renewables.