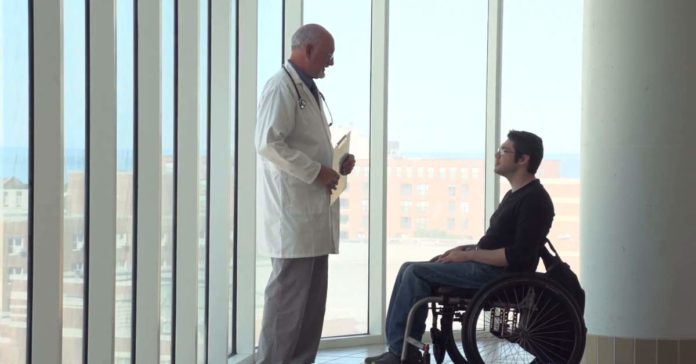 Protections for pre-existing conditions could be lost under a current lawsuit and the 86th legislative session failed to do anything to help protect some of Texas’ most vulnerable.

The battle about universal healthcare coverage has been a long and deliberate road. When the federal bill passed, it was up to the states to carry out the implementation. In 2018, 20 states created a coalition to file a lawsuit to challenge the constitutionality of Obamacare also known as the Affordable Care Act. This lawsuit was led, in part, by Texas State Attorney General Ken Paxton.

The federal judge ruling on the case declared that the individual mandate section was unconstitutional, and now that ruling is being appealed. With the decision pending, Abbott took to Twitter to provide some peace to worried Texans, saying he would make sure there was coverage for pre-existing conditions if the ruling was upheld. That did not happen during the 86th session.

Abbott was much more involved in the legislative process this session making sure that things were moved along according to his agenda-focused on education and property tax reform. Since Texas ranks #34 in education, the focus makes sense to most.

Texas ranks  #37 in healthcare, and, though this is tragically low, a thorough discussion on healthcare overhaul was put off again for another two years. With outlined priorities for the House and Senate left to address, healthcare clearly was not a priority to him and a tweet isn’t going to protect Texans.

During the 86th Legislative Session, there were five bills (HB 565, HB 1645, HB2114, SB 145, SB825) filed ensuring pre-existing conditions are protected in some form including a bill to expand Medicaid. All of them failed to make any substantial moves besides HB 565, the Medicaid expansion bill, and HB 2114, which were given hearings but ultimately were left pending in committee.

According to the Texas Department of Insurance, you can’t be turned away or charged any less due to pre-existing conditions, but that is a direct reflection on the Obamacare coverage. Under this umbrella of security, all people in the state have been able to access health insurance.

If, after the appeal, the Obamacare ruling is upheld Texans with pre-existing conditions will no longer be protected when they attempt to gain health care coverage. This court case pending causes a shift in the conversation from security to fear as Texans wonder what is to become of their sure thing.

With Medicaid expansion continuing to stall committee, those with pre-existing conditions are left stuck waiting to see how this case will play out, trying to figure out what their next move with be. In Texas, we take people at their word. Don’t tell Texans you are going to protect them if you aren’t.