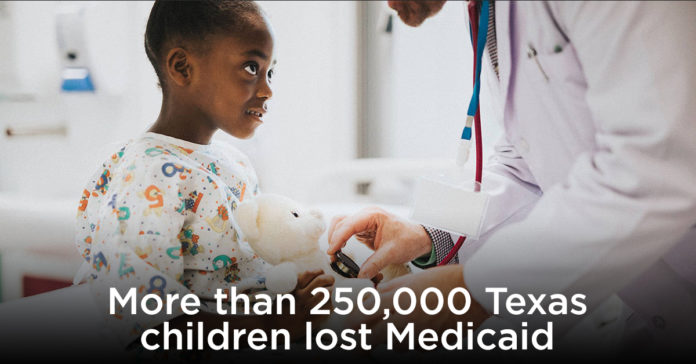 Texas continues to struggle to provide healthcare access to its population. New data from the U.S. Census Bureau shows that the number of uninsured Texas children increased for the third year in a row.

The number of uninsured children doesn’t just refer to children without private health insurance, it also includes the number of children who have dropped off the Medicaid rolls.

Experts attribute the increasing number of uninsured children to the ongoing political climate. The continued pushback against CHIP and Medicaid programs from lawmakers in states such as Texas is resulting in fewer children having access to healthcare.

Texas’ poor track record of insuring its population means that the state has the three cities with the largest percentage of uninsured children.