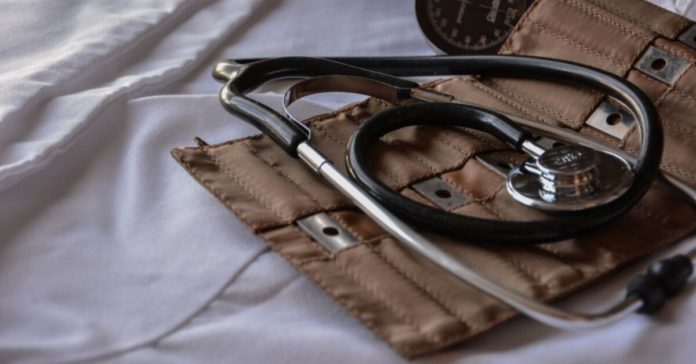 Texans are dying from cervical cancer at unnecessarily high rates as the Republican majority in the Texas Legislature continues to block legislation calling for mandatory immunization against the Human Papillomavirus, which causes cervical cancer.

According to the Texas Medical Association, three studies conducted within the past two years demonstrate significant levels of support from both Republicans and Democrats in Texas for this immunization.

That bipartisan consensus does not extend to Austin.

The Texas Tribune this week compared the near elimination of HPV-related cervical cancer due to a sweeping mandatory vaccination program in Australia to the debacle set into motion by Governor Rick Perry in 2007 that has left Texas with one of highest rates of cervical cancer in the country.

After the 80th session of the Texas Legislature, when Republican-authored legislation overrode the governor’s executive order mandating immunization, the issue lay dormant for almost a decade.

In 2015, Senator Joan Huffman (R-Houston) carried the companion to a bill that Rep. John Zerwas (R-Richmond), a medical doctor, got through the House with bipartisan support instructing the Texas Department of State Health Services (Texas DSHS) to develop a strategic plan to reduce morbidity and mortality from cervical cancer.

The bill died in committee in the Senate.

The Texas DSHS projected that 369 Texans would die in 2016 of cervical cancer.

In 2017, Representative Sarah Davis (R-Houston) authored two bills, one of which would have allowed young adults to consent to an HPV immunization on their own, the other of which would have required the state to collect and report HPV vaccination data. Senator Judith Zaffirini (D-Laredo) carried the companion to the second bill in the Senate.

Both bills died in committee.

The Texas DSHS projected 431 Texans would die in 2018 from cervical cancer.

No HPV-related legislation was filed in 2019, and members won’t meet again until 2021.

By then, more Texans will have died.

“As a mother, if there’s something I can do for my child that will prevent cancer, I am going to do it.”

She continued. “I’m very concerned about families who don’t know, or who are misinformed about, this vaccine’s life-saving benefits. I worry about families forced to forgo wellness visits because they don’t have insurance or are afraid to access services that could impact their immigration status, or people in rural areas who can’t get care because clinics have closed, they will suffer. And as a result, people will die from a cancer we could have prevented with two childhood immunizations.”

Providers are similarly demoralized by the state’s inability to prioritize critical medical care.

According to Planned Parenthood Gulf Coast spokesperson Rochelle Tafolla, in 2018, the provider served over 34,000 patients and provided 3,700 cervical cancer screenings to residents across the greater Houston area alone.

“As a trusted health care provider in the largest city in Texas, we know firsthand how important it is for people to have access to the care they need in a timely and compassionate manner. That’s why it’s even more egregious that in a state with one of the highest rates of cervical cancer, Texas officials would rather continue restricting access to patients’ care than focus on real priorities that protect the health and wellbeing of Texans.”

Rep. Jessica Farrar (D-Houston) spoke forcefully. “Texas is needlessly exposing a generation to a deadly disease we could eradicate with a simple vaccine. Legislation is needed, because knowing what we know, inaction is unacceptable.”
Representative Gene Wu (D-Houston) did not mince words. “My boys will receive every advantage that we can afford to give them. This includes every vaccination that can spare them or their future partners of preventable illness. It’s insane and negligent that parents would subject their children to the possibility of a preventable form of cancer.”

Healthcare Access for New Moms will Have to Face Managed Care

Monkeypox Has Arrived In Dallas