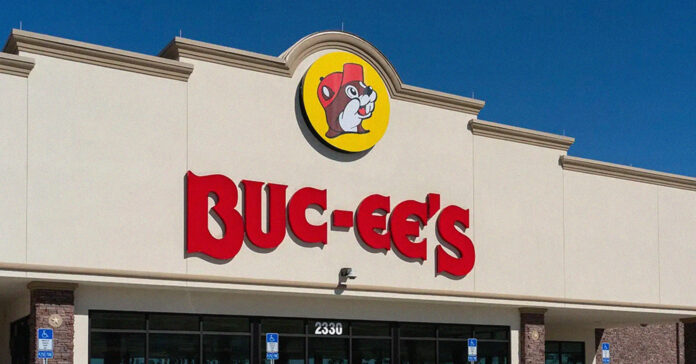 The nation’s largest Buc-ee’s was inaugurated on November 16 in Luling at 10070 I-10. The store will occupy 75,000 square feet and it will feature 120 fueling positions, bathrooms, and thousands of snacks, meals, and drink options. Texas barbecue, homemade fudge, kolaches, Beaver nuggets, jerky and fresh pastries will also be available. This new Buc-ee’s will replace the city’s current one, built in 2003.

“Buc-ee’s operates 43 stores across Texas and the South. Since beginning its multi-state expansion in 2019, Buc-ee’s has opened travel centers in Alabama, Florida, Georgia, Kentucky, South Carolina, and Tennessee,” the travel center said to KXAN.

This location is expected to employ 200 people.