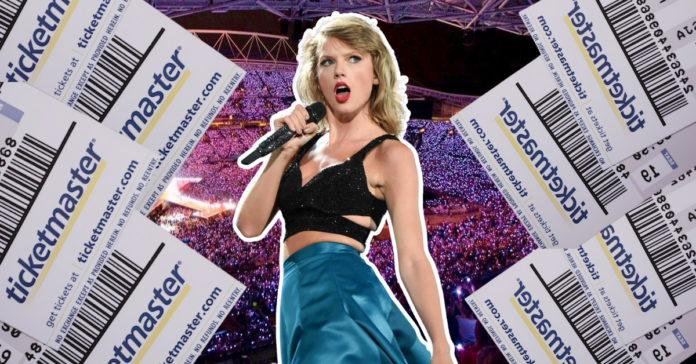 Taylor Swift’s Eras Tour caused a lot of headaches for her fans. According to Forbes, around 14 million people tried to buy tickets for her tour and most failed after Ticketmaster’s site crashed.

The CEO of Liberty Media, the largest shareholder in concert promotion company Live Nation and its ticket-selling platform, Ticketmaster, told CNBC that the problems on the ticket platform were provoked by the high demand an artist like Taylor Swift generates. But some fans are not accepting that as an answer and 26 of those fans have prepared a suit against LiveNation, Ticketmaster’s parent company.

The lawsuit submitted in Los Angeles County claims that Ticketmaster’s “anticompetitive scheme” includes forcing fans and artists to exclusively use its platform and its “Secondary Ticket Exchange” to buy and sell tickets. These claims were made even by U.S. Representatives like Alexandria Ocasio-Cortez who said on a tweet that Ticketmaster is a “monopoly.” Sen. Amy Klobuchar (D-Minn.) has also raised antitrust concerns as a result of the Swift debacle.

The complaint seeks $2,500 per violation. Mashable interviewed several Swifties on the tormentous process of buying tickets. One of them said: “We were sitting in pre-waiting lines for two or three hours… right when I got ‘You’re the next in line,’ it gave me an error code and said rejoin the queue. I was shoved back behind 38,000 people. That happened three times.”