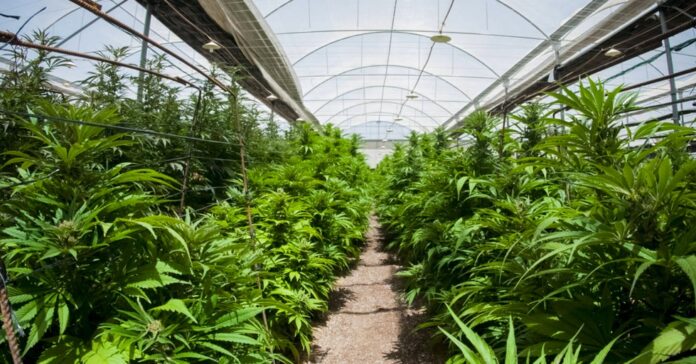 A Texas M&A professor suffered the student body’s disinterest in his perennial grass class until he converted it into a pot crop class and became increasingly popular.

Since the federal and state laws permitted the production of hemp and ended 8 decades of prohibition, Texas farmers started to crop marihuana. But the weather conditions and lack of expertise delivered only 5% of the expected yields, according to The Houston Chronicle.

“It was apparent from the beginning that we need a Texas-adapted hemp,” said the headteacher of the program Jessup, who offered to lead the Industrial Hemp Breeding Program, 3 years ago.

Jessup’s team of masters and Ph.D. students tested 20 types of hemp approved by the Texas Department of Agriculture, but only found 2 types that could adjust to Texas weather.

Now, after 3 years of funding trials, the green rooms are filled with healthy tall plants, which contain less than the legal limit of .3% of THC, which is the psychoactive agent of marijuana, according to The Houston Chronicle.

Jessup and his students have moved to the next step by starting field trials at five sites run by the A&M Extension Service. Their project now will face the real conditions of South Texas weather.

Ian McGrath and undergrad from Kyle said that the project was gaining recognition “We’re trying to bring this into an academic realm and gain professional acceptance,” he said to The Houston Chronicle