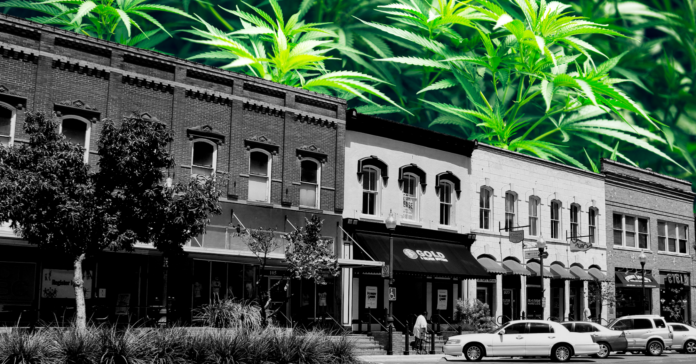 The City of San Marcos has taken a big step towards marijuana decriminalization. A petition to eliminate enforcement of low-level marijuana offenses is one city council vote away from passing or landing on the ballot in November.

According to San Antonio Express-News, the petition was a joint effort by San Marcos social justice group Mano Amiga and Ground Game, a Texas voter engagement group, that seeks to decriminalize possession of up to 4 ounces of marijuana in the city.

The City Council will either pass an ordinance to decriminalize low-level marijuana offenses itself or send the issue to the ballot, leaving it to voters to decide.

“I do know by connecting with community members literally every single day to collect the signatures that it is a very popular issue here as well,” Benavides said. “So, I have no doubt that it’ll also pass in San Marcos.”