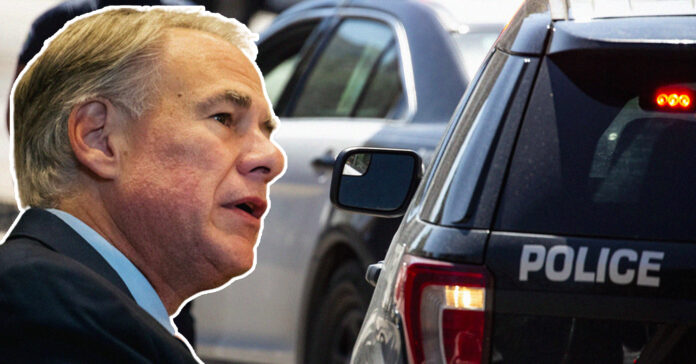 The additional funding comes weeks after Texas military leaders warned they would soon run out of money to fund the 10,000 member deployment.

It will now cost Texas more than $1.3 billion to keep National Guard soldiers stationed along the border through the end of the fiscal year in August.

In all, Texas’ border security budget now stands at about $4 billion for the current two-year cycle, roughly five times the amount spent in 2019-2020, as reported by The Houston Chronicle.

Where did the funds come from?

The latest funds are coming from the several state agencies that were also tapped in January – the Department of Criminal Justice, Department of Public Safety and Alcoholic Beverage Commission – along with three others: the Health and Human Services Commission, the Juvenile Justice Department, and the Department of State Health Services.

The transfer was approved by Abbott, Lt. Gov. Dan Patrick, House Speaker Dade Phelan, and the heads of the budget-writing committees in both chambers of the Legislature, state Rep. Greg Bonnen and state Sen. Joan Huffman.

According to the letter written by the five GOP leaders, half was budgeted from the Fiscal Years 2020-2021, which they say would “otherwise lapse and be unavailable to your agencies.” And the other half was taken from this Fiscal Year but has been “fully funded with other sources.”

However, the letter offers no more details.

Which could be interpreted as “defunding” the police. Ironic for somebody who has been a fierce advocate for law enforcement and who last year signed into law a slate of legislation that restricts the city’s abilities to reduce police budgets.

Of the $495 million transferred Friday, $465 million will go to the National Guard, while the remaining $30 million will “support border operations in other state agencies.”

This is not the first time extra funding has been pulled for Operation Lone Star, and it probably won’t be the last – the latest transfer will only last through August, after that state leaders will need to drum up additional funds to keep National Guard Soldiers stationed at the border.