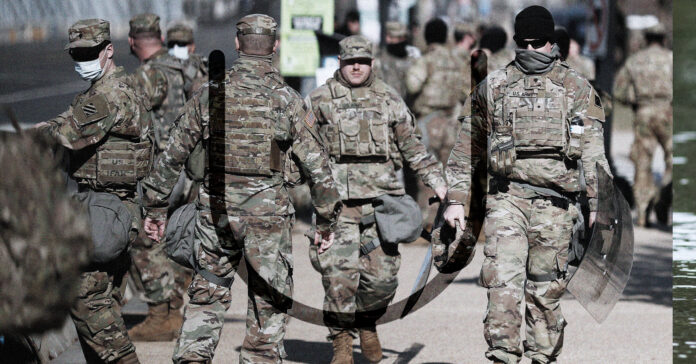 The Justice Department formally cleared the way for members of the National Guard to form a workplace union. Saying the federal law that prohibits members of the military from organizing unions “does not apply to guard members on state active duty or in the Inactive National Guard, as reported by Army Times.

The union may offer some relief for members of the Texas Guard who are currently serving on the southern border in difficult conditions – dire living conditions, lack of equipment, detained pay, and mental health issues.

“My hope with a union would be that we could organize a coherent way to get [our grievances] to [Texas Military Department] leadership and demand substantive answers on these issues, instead of just casually grumbling about it,” an unnamed Texas junior medic told Army Times.

The soldier leading organizing efforts told Army Times requested anonymity due to fear of retaliation from Texas Military Department leadership. And is hopeful that the union can press Texas Guard leaders into being more transparent.

The first meeting of the Texas State Employees Union’s Military Caucus, which consists of troops on state active duty orders assigned to the border, is scheduled for next week.