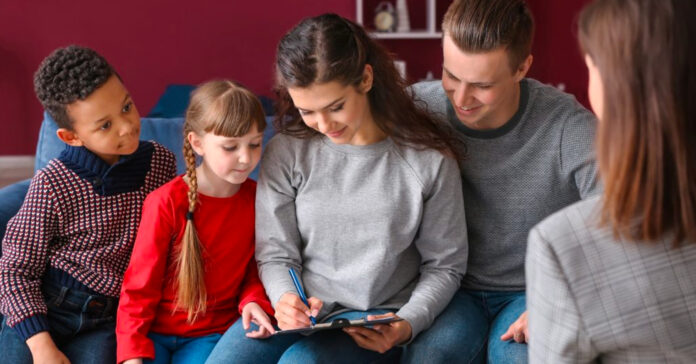 Following the release of a three-expert pane, the State of Texas had moved forward on some of the recommendations to fix our broken foster care system. However, many of the fixes are being called “band-aids” by advocates.

The admonishment comes from Marcia Robinson Lowry and Paul Yetter, two lawyers working on cases related to the Texas system, which remains one of the worst in the nation. Of primary concern is the fact that permanent beds are still hard to come by. All Texas foster children should end up in the homes of trained foster parents or at least in group homes specifically for that purpose, but more than 200 kids are instead being stashed in hotels, churches, and sometimes government offices on cots.

“They have agreed to create new positions, hold meetings and to study issues, but this is a time to take specific steps to create placements and services for children who are currently being shipped out of state or placed in highly inappropriate facilities in state,” said Lowry in a statement. “These children in the state’s custody are not being kept safe, and this is an ongoing tragedy that the state needs to remedy as quickly as it can.”

The state has made some progress that is dearly needed. Texas is creating a variety of new positions for coordinators of care and high-level position that can expediate matters through the various agencies governing the system.

However, these are relatively minor fixes that don’t address the decades-old problem of lack of beds and placement. Advocates are calling on Governor Greg Abbott and the Texas Legislature to move forward on releasing some of the $12 billion in unspent state revenue to immediately address the issue. In addition to new temporary housing facilities with trained staff, there are requests to offer financial aid to grandparents and other kin-based fosters to better help children in the system stay close to their families.

Texas’ foster system is in crisis now, and children continue to be put in danger if the legislature chooses to wait until the 2023 session after the midterm elections. There are multiple reports of kids with mental health issues not being able to find trained personnel to look after them, and staff being abused by children acting out. In addition, teen pregnancy in the foster system is out of control, and also requires more resources than are currently available.

While Abbott and the legislature seem open to the idea of fixing the foster system, it’s clear that it has not been put as high on the priority list as Republican agenda items like banning trans children from participating in sports and restricting voter rights and access. A special session to release some of the funds that are already in the state’s coffers could radically change the fate of Texas foster children. For now, the state seems content to move slowly and get around to it sometime next year. Meanwhile, all the foster children have to show from the expert recommendations is a few new layers of bureaucracy at the top.