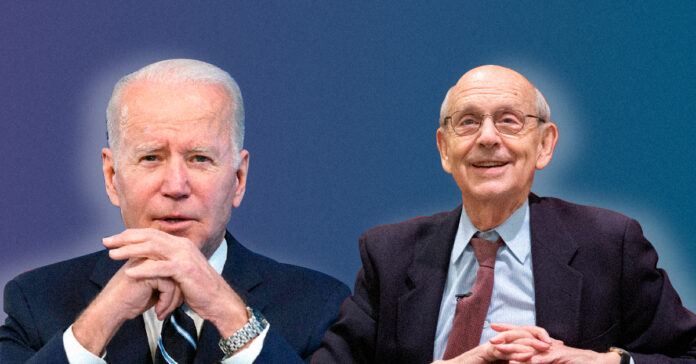 WASHINGTON, Jan 26 (Reuters) – U.S. President Joe Biden on Wednesday declined to confirm reports that liberal Supreme Court Justice Stephen Breyer had decided to retire, saying any announcement would be up to the departing justice.

“Every justice has the right and opportunity to decide what he or she is going to do and announce it on their own,” he told reporters at the White House in answer to a question.

“There has been no announcement from Justice Breyer. Let him make whatever statement he is going to make and I’ll be happy to talk about it later,” he added.