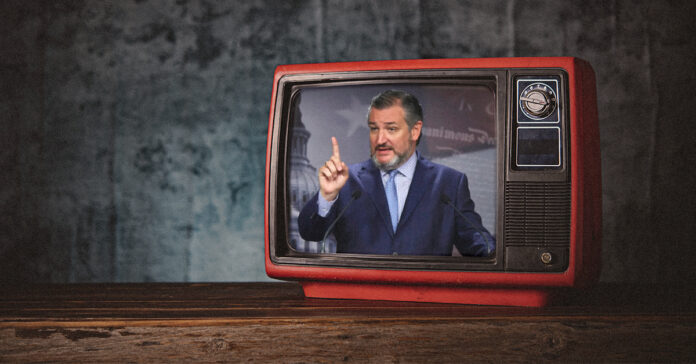 Republican Sen. Ted Cruz adores having the spotlight on him and is known to seize any opportunity to go viral. He sure loves a good meme, especially if they deter from the real issues politicians should be focusing on.

The Senator’s life motto likely is: All Press Is Good Press (as long as you spell my name right).

Here is a round-up of some of his most camera-worthy moments. These are in no particular order, all of them are sure to make you laugh and cringe at the same time, after all, he’s a US Senator, not a local comedian.