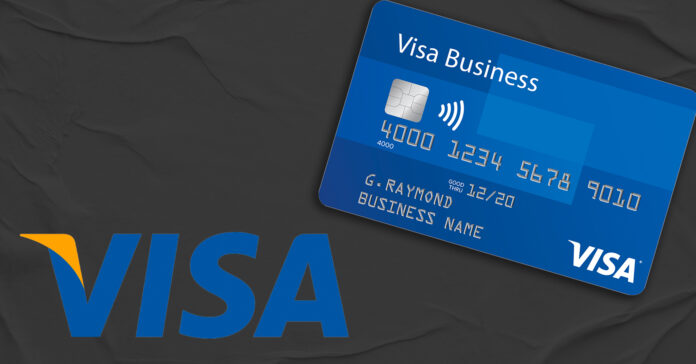 “Following ISO’s decision to establish a new merchant category code, Visa will proceed with next steps, while ensuring we protect all legal commerce on the Visa network in accordance with our long-standing rules,” Visa said in a statement.

Mastercard IncMA.Nsaid on Friday that following ISO’s approval, “we now turn our focus to how it will be implemented by merchants and their banks as we continue to support lawful purchases on our network while protecting the privacy and decisions of individual cardholders.”

American Express Co AXP.N said when ISO develops a new code, the company will work with third-party processors and partners on implementation.

The code will show where an individual spends money but not what items were purchased.

Several top U.S. pension funds including those for government workers in New York City and California had submitted shareholder resolutions asking payment companies to weigh in on the issue.

Some gun-rights activists have worried the new code could lead to unauthorized surveillance.

Mass shootings this year, including at a Texas elementary school that killed 19 children and two teachers, have added to the long-running U.S. debate over gun control.

U.S. President Joe Biden has called for Congress to pass an assault weapons ban as well as $37 billion for crime prevention programs, with $13 billion to hire and train an additional 100,000 police officers over the next five years.

(Reporting by Mrinmay Dey in Bengaluru; Editing by Cynthia Osterman and Raju Gopalakrishnan)