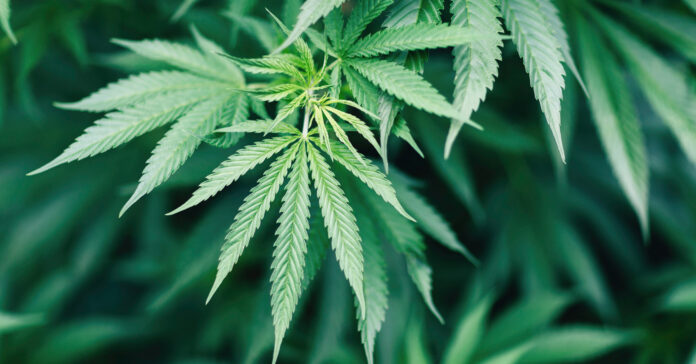 Over 60,000 arrests are made each year for marijuana possession in Texas, accounting for 4.5 to 6 percent of total arrests statewide. Republicans of all ages, but especially Young Republicans, support reforming our marijuana penalties to reduce their harsh and wasteful consequences.

Young people are disproportionately affected by the harsh realities which accompany a Class B misdemeanor conviction for possession of a small amount of marijuana. Studies show that 62 percent of Texas marijuana arrests are teens and young adults under the age of 24. A single such conviction results in a lifetime of decreased employment opportunities, inaccessibility to financial aid, and legal discrimination in housing, combining to devastate that individual’s future.

This policy also harms the public safety of Texans by shifting police officers from preventing violent crimes to chasing after these low level, largely non-violent offenses. Local Texas prosecutors and law enforcement agencies have addressed this mismatch of resources through a patchwork of policies and diversion programs. This creates an unequal enforcement of the law depending on the county in which one happens to be.

There has been some success in the Texas House over the last two sessions to reform and reduce penalties for marijuana use. Strong conservative Republicans such as Representatives James White, Briscoe Cain, Todd Hunter, and Steve Toth are among the many Republican authors and co-authors of such legislation.

During the last session, HB 63 sought to make possession of small amounts of marijuana a Class C misdemeanor; it passed the House by a vote of 103-42 but died in the Senate. This session, HB 2593 seeks to reduce the penalty for use of marijuana concentrates, bringing it from a state jail felony to a Class B Misdemeanor. That bill passed the House 108-33, has been voted out of the Senate State Affairs committee, and now awaits a vote of the full Senate.

We are confident that HB 2593 can pass the Senate and be enacted into law, and the Texas Young Republicans will continue working to make that happen.