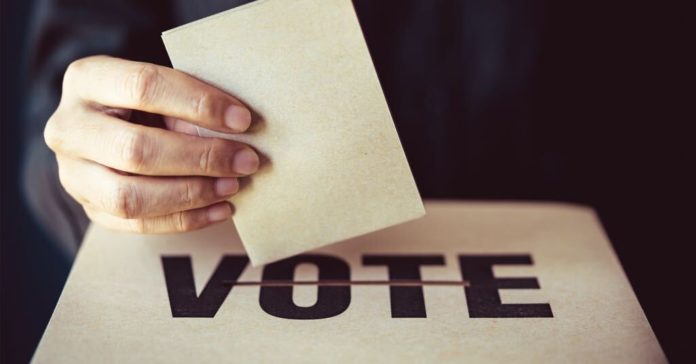 These days, I exist in a quiet rage. Like boiling magma just below the surface of a stoic mountain range, docile but ominous. This obsidian anger does not begin with the recent actions of my Texas state representatives, although it has been driven by that lately. No, my rage runs deeper. This is intergenerational rage.

Voting is the foundation on which every facet of society is built on. Every generation should be expected to protect and expand not just the right to vote but the ability to access that right.

The founders radically established a new idea of what government could be – expanding the right to vote and hold office to non-landing holding men for the first time ever. Their radical act at the federal level, cascaded through the states’ constitutions thereafter.

President Lincoln and abolitionists like Frederick Douglass reimagined the declarations of their predecessors into a proclamation that all people should be free. Even as a shrewd political and strategic maneuver in a time of war, emancipation cracked open the idea of who democracy was endowed to, a radical act.

FDR refused to look away from the poorest and most vulnerable and said that freedom is not enough if anyone suffers day-to-day in a free nation.

Less than 60 years ago, MLK dreamed; JFK said we’d go to the moon, and we’d do it because it was hard; and, LBJ sacrificed the south while Republicans risked their seats in the House to push the democratic experiment forward.

In their time, these men were not giants or monuments of mythical stone. They were flawed. They were human. Yet, their actions – which invariably led to stumbles and failures – created fissures in which an exclusive system could become more expansive, allowing more and more people to see themselves in the “we” of “the people”.

The actions of the Republican led state legislature has been entirely antithetical to the work of the generations who came before us. Innovative practices implemented by Harris county and others to make the 2020 elections as safe and accessible as possible have been gutted by this congress. As they target a fraudulent audit at counties with high communities of color populations, their own party members have told them to move on.

So why are we shocked by continued bans and limits to voting access being passed by this Governor? How can we despair at redistricting lines that – in spite of rapid population growth fully driven by communities of color across the state – totally negate those communities while maintaining and expanding existing political power? Voting is the foundation on which every facet of society is built on, therefore it was always the central target of those scheming to hold on to power.

We, the people – all the people – are the boss, and we should act like it. I cannot in good conscience look at the greatness and lessons of our past and put my energy towards the powerful doing what is expected. My rage comes from hope, and dreaming, and knowing that the impossible is just waiting for us to make it happen. We live in a time like no other, where change sweeps us up in the current of time forcing us forward, but when we look to our collective history we know that the starkest moments create the greatest opportunities for us to expand the reaches of democracy. I believe that is our charge now, and we should not limit our imaginations in what we can make possible.

Witnessing the courage of our Texas State Democratic Legislature and the ingenuity of our TCRP Redistricting team has affirmed for me that our generation too can not only think but act boldly. We cannot merely speak out for what we are against, we must also speak with certainty on what we are for: automatic voter registration, independent redistricting commissions, rights restoration for people on probation and parole, same day voter registration. These things – audacity, courage, boldness – lined with a bit of well directed rage can revolutionize our democratic system once again to accurately represent the many on a unified course towards progress.