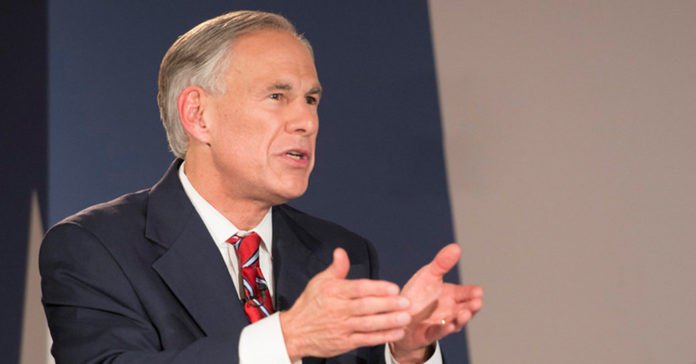 More than three weeks ago, I submitted a petition to the Texas Supreme Court that seeks to have Gov. Greg Abbott’s Executive Order 13 prohibiting the release of certain Texas prison inmates on personal recognizance bonds while they await their day in court declared invalid. There is no question Abbott has overstepped his authority in this area. Yet the court refuses to rein him in.

Back in 1975, long before the pandemic, the Texas Legislature provided the governor with significant powers (Tex. Gov’t Code, Section 418) that could be exercised during a disaster. We may hotly contest some of what Abbott has done with those powers, and there is a significant minority of citizens who believe he has overstepped his authority. But most of us would likely agree the Legislature was correct to give such power solely to the governor so the government could speak with one, strong voice and we can hold him accountable for his actions.

Yet, as the significant minority assert, when one is given such extraordinary power, one may start to believe it is unlimited. Abbott has clearly crossed that line with Executive Order 13.

The order, issued with Texas Attorney General Ken Paxton’s blessing, violates the Texas Code of Criminal Procedure and threatens anyone who fails to abide by it —  mainly the judges who preside over the state’s criminal courts — with the possibility of a fine and jail time.

Abbott has stated he is protecting people from the spread of COVID-19, but local law enforcement, including Sheriff Javier Salazar, who now has 600 additional prisoners in the Bexar County lockup, say the increased spread due to jail overcrowding resulting from the order is a real risk to the public. So what was it about these pretrial bail decisions that have occurred for years that suddenly became the focus of the governor’s attention in the middle of a pandemic?

I am not the first to question the governor’s action. Sixteen Harris County judges, the American Civil Liberties Union and many others have come before me. With regard to the judges, the court found they had not been harmed and therefore lacked standing to bring the challenge, even though the order clearly forbids them from fulfilling their constitutional duties and subjects them to possible prosecution. The court has refused to hold hearings or even consider the other requests for help, including mine.

Paxton has hailed the court’s actions, but most lawyers who understand constitutional law are shocked and question the court’s agenda. Under existing law there is nothing which gives the governor any authority, expressly or implied, to suspend criminal laws. That authority lies solely with the Texas Supreme Court.

Since the governor’s order, 507 Texas district court judges have failed, or were simply too scared, to allow persons their right to go free. That is truly absurd.

The state’s high court has the power to stop the governor’s unlawful intervention into the court system immediately, but they continue to refuse to do so.

Instead, all nine justices have abandoned their duty to uphold the laws of Texas and chosen to go down on bended knee to Abbott and Paxton. The longer the rule of law is ignored, the greater risk to the independence of our judicial system.

Texas Supreme Court! Please put your fingers to keyboards and end this. Preservation of our state’s three branches of government and the state constitution depend on your actions.

Ron Beal is a professor of law at Baylor University.