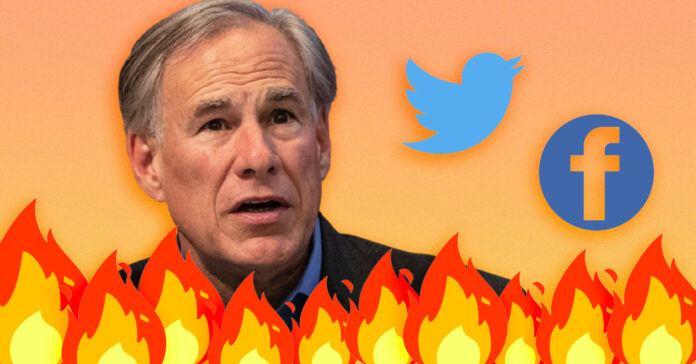 The already controversial border mission fell under heavy criticism following an Army Times report revealing four Texas Guard members had committed suicide within eight weeks, from late October to mid-December. Abbott argued Tuesday that his Operation Lone Star was not responsible for the deaths, although he offered little explanation.

Abbott claims the Texas National Guard suicides are not an “isolated incident,” pointing to service member suicides reported by the Pentagon last year.

“It is offensive for any of these people raising the issues to politicize the issue of a military member losing their life,” Abbott said. “If they are saying something about what’s happening in the National Guard in Texas, why are they not at the very same time saying something about President Biden and … hundreds of members of the United States military losing their lives to suicide?

Abbott also announced an investigation into the deaths and that he expects to find that only some of them would be tied to his border mission.

“We’ll see how it turns out, but I think you’ll find not all the suicides — of which I hear there were four that were reported — actually occurred during Operation Lone Star,” Abbott said.

The Texas Military Department, which oversees the National Guard, has acknowledged “service members [are] experiencing pay issues.” The department also explained the issues result from the “magnitude” of “onboarding thousands of Guardsmen” for the operation, and are only compounded by an over 50 percent cut in tuition assistance for Guard members, which Texas Adjutant General Tracy Norris, commander of the Military Department under Abbot, has called “vital to retention and longevity,” according to the Houston Chronicle.

Meanwhile, Military members and state representatives are calling out Abbott and demanding answers for the lack of payments.

The Military Department will not, however, provide records for suicide rates from the last four fiscal years.

Did JFK Disguise Himself As Trump in Recent Arizona Rally?

Police in Colleyville, Texas, Involved in Standoff at Synagogue

BETO O’Rourke: At a Time Of Rising Crime In Texas Abbott...