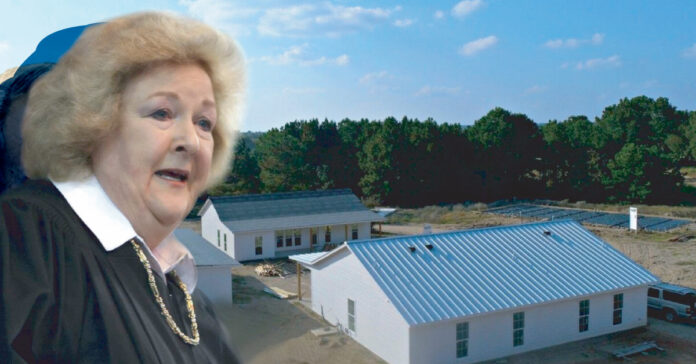 This story will be updated as the hearing is still ongoing.

In the latest hearing for the ongoing lawsuit over Texas’ Foster Care System, U.S. District Judge Janis Jack said she had lost confidence in Texas Rangers’ sex trafficking investigation and will be seeking a federal investigation.

In mid-March, allegations surfaced about potential abuse, and even sex trafficking, involving girls who lived at The Refuge in Bastrop, according to a letter from a state employee filed in federal court records.

Shortly after, Gov. Greg Abbott ordered the Texas Rangers to investigate the allegations.

After less than a week of “deep-diving,” Department of Public Safety Director Steven McCraw, sent Abbott a letter stating there was no evidence kids at the shelter were sexually abused or trafficked.

This raised red flags, and Judge Jack expressed “serious concerns” about the quality of the Texas Rangers’ investigation.

A day before McCraw’s letter, Texas Rangers reached out to a court monitor claiming allegations made about The Refuge were factually inaccurate.

In the hearing, Judge Jack revealed she was the one who initially wrote the letter detailing allegations at the Bastrop facility and expressed concerns over the phone call.

The Monitors wrote that they reviewed thousands of documents, finding “significant evidence of serious risks to child safety at The Refuge” — calling the Rangers’ statements “premature, at best.”

Echoing the court monitor’s findings, DFPS Commissioner Jamie Masters revealed the DPS director made claims of no evidence of sexual abuse before the Texas Rangers even had time to interview any of the alleged child victims.

Adding to the troubling news, a few days before the court monitor’s report was released Karl Neudorfer, assistant attorney general for Texas, asked that any reports made on The Refuge be sealed so that the public cannot access them.

“Have you no shame?” the judge asked, reminding the court of a 2018 order requiring all reports by the monitors to be made public.

Also saying she interpreted this as “please don’t release this report that will embarrass us.”

“Now I know it’s from the top down, this attitude that these employees of the public are being put upon”