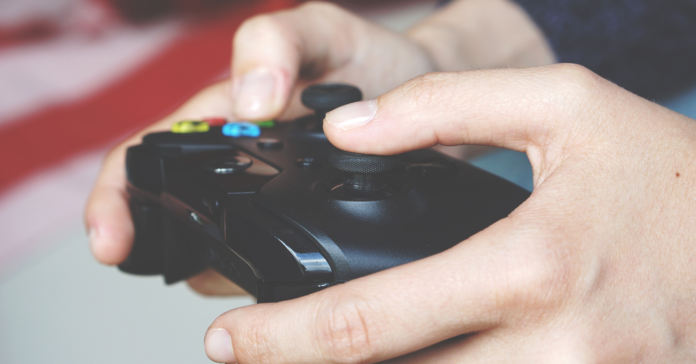 The committee was created in the days following the El Paso and Odessa shootings in August. Since the committee’s inception, Texas Lt. Gov. Dan Patrick has charged it with investigating a wide range of issues — most only tangentially related to mass violence.

During the meeting, witnesses testified about the role social media, the dark web and “overall culture issues” play in the promotion of mass violence.

The witness list included Col. Steve McCraw, Director of the Texas Department of Public Safety. McCraw claimed that most mass shooters are “lone actors with quick access to weapons.”

He also told the committee that many of the killers want fame and that social media allows killers to gain fame. The two biggest concerns, according to McCraw, are mass shooters posting manifestos and live streaming their attacks.

After McCraw’s testimony, the committee heard from Tau Braun, director of the Violence Prevention Agency — a consulting firm. Braun testified that the battle royale game Fortnite, which makes $2 million per day, is a “death simulator for 6-year-olds.” He stated his belief that parents would not let their children play a game that encourages killing if it “didn’t have music and cute characters.”

Science finds no relation between mass violence and video games

During his testimony, Braun acknowledged that there isn’t a direct link between young children playing violent video games and engaging in violent behavior.

Zaffrini pointed to Japan, where the discrepancy between the sale of violent video games and violent crime is pronounced.

Although it is unclear where Zaffrini sourced her information, research from the Washington Post corroborates her statement.

In 2012, the Washington Post studied the 10 largest video game markets in the world and found that both South Korea and the Netherlands spent more on video games, per capita than the United States.

However, both countries had a substantially lower gun-related murder rate. At the time of the study, U.S. citizens spent about $50 per person on video games, and the country experienced more than 300,000 gun-related homicides per year.

Comparatively, the Netherlands spent about $110 per person on video games and had less than 50,000 firearm-related murders per year.  Braun went on to expand his discussion into how children might confuse video games with real life.

He added that putting someone who can’t tell the difference between fantasy and reality into a game that encourages killing could “be extremely problematic.”

However, Braun’s testimony is contradicted by the research of Professor Jacqueline Woolley at the University of Texas’s Department of Psychology. Wooley studies child development, specifically how children make the distinction between what is real and what fantasy.

By the age of three children can understand the difference between real and fantasy. Over time, they use contextual clues to make judgments about figments like unicorns and Santa Claus, according to Woolley’s research.

Woolley’s team was able to determine that children as young as five years old can make clear distinctions between reality and fiction. However, they “have a bias toward assuming that television is unreal,” Woolley wrote. Braun’s testimony and the committee’s charges were challenged by gun control activists.

Gyl Switzer from Texas Gun Sense called the discussion about video games the “red herring in this whole discussion.”  She pointed out that legislators have reacted to various media — from movies to music to comic books to video games. Despite the multiple rating boards and self-policing policies, outbreaks of mass violence still occur — Switzer added.

Along with video games, Patrick also asked the committee to consider outlawing masks. The nine state senators were tasked with exploring the relationship between face coverings and violent behavior.

Although Texas currently allows the wearing of masks in public, 10 U.S. states do not. Additionally, a controversial anti-mask law recently inflamed protesters in Hong Kong.

The committee also heard from law enforcement officers, some of whom testified that masks make criminals more brazen. In a memorable exchange, Sergeant Larry Gibson of the Houston Police Department told the committee that “robbers wear masks.”

When Patrick issued his mandate he required the committee consider the First Amendment implications of an anti-mask law.

The Texas Senate Senate Select Committee on Mass Violence is scheduled to hold its next meeting on Dec. 4. Additionally, the Texas House Select Mass Violence Prevention and Community Safety will meet on Thursday.