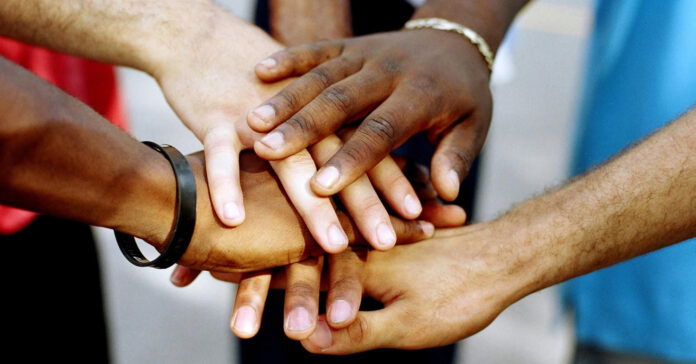 On Monday, a first proposal resulting from the redistricting process was published, the draft – which was in charge of the Republicans – reduces a large percentage of the districts where the Hispanic and black population are currently majority.

Despite Texas having won two additional seats in Congress as a consequence of the exponential demographic growth of the Asian, Black, and Hispanic populations over the last decade, this proposal only prioritizes districts that favor the Republican vote.

According to the Texas Tribune, the redrawing of district maps is intended to reflect population growth captured by the latest census. People of color accounted for 95% of the state’s growth over the last decade, but in the new map, there’s one less Hispanic majority district and zero districts with a Black majority.

State Sen. Juan “Chuy” Hinojosa (D), vice chairman of the Senate Special Committee on Redistricting, said in an interview that Democrats were not consulted on the map and only saw the draft when it was released publicly, as reported by the Washington Post.

“At some point I would hope redistricting would reflect the people it represents in a community and that the voters elect the representatives and not the other way around,” he said.

This redrawing of congressional maps would minimize the opportunities for Hispanics to elect candidates of their choice and would grant the GOP their desired chance to secure a political advantage for the next ten years.

The final version will most likely leverage the Republican majority in both chambers, reaching Governor Abbott’s desk, who will ultimately approve it.