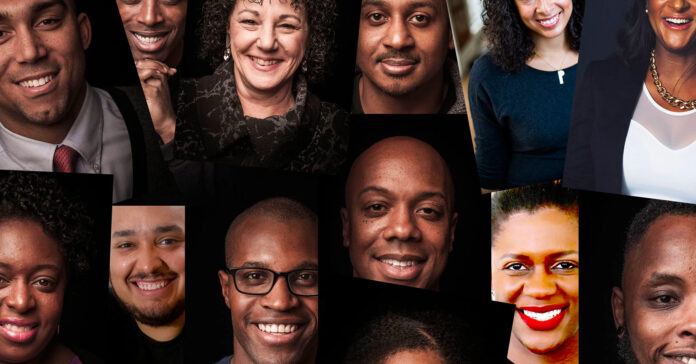 In possibly the least surprising thing that has happened in Texas politics all year, the latest district maps drawn by Republicans based on the 2020 U.S. Census severely underrepresent minorities.

The Census made one thing very clear when it comes to Texas’ explosive population growth: it was almost completely thanks to non-whites. Over the past decade, people of color were responsible for 95 percent of the population growth. Despite this, Republicans are moving to draw new lines that further disempower minorities, particularly urban ones who have been responsible for turning cities like Houston and Dallas into Democratic strongholds.

A fair distribution of Texas’ 150 House districts would severely put Republicans, who have controlled all three branches of state government since 2003, in jeopardy. The only way for conservatives to maintain their hold on power is either to make voting harder for minorities or make sure that there are more white-majority districts than nonwhite-majority ones. They accomplished the first of those last month with the draconian voter rights and access restriction bill.

In addition to skewing the racial lines toward white supremacy, the new maps are also heavily partisan. Texas officially moved into the swing state category in last year’s presidential election, and it’s easy to see why. President Joe Biden carried 74 districts to Donald Trump’s 76, and there is reason to believe that if Texas had more mail-in voting access that the state would have flipped entirely.

Republicans can read the writing on the map, and the new districts are designed to widen that divide. Based on the districts that went 60 percent or more for Trump in 2020, the new map would make 86 Republican districts, 46 of which would be considered safe. This is, again, far outside of fair representation. Trump carried 52 percent of the state, but this proposed setup would have allowed him to carry 57 percent of districts.

A common counterargument to this type of gerrymandering is that it also creates extremely safe districts from both parties, which is true but misleading. The new maps would cement a few new Democratic districts, most notably those held by Lizzie Fletcher in Houston and Colin Allred in Dallas. However, it still ultimately creates an unrepresentative number of Republican districts and further reduces the ones which swing between parties.

The new maps also put many of those Democratic districts in opposition of each other now with new lines, particularly in Southeast Houston and in El Paso. It’s this potential racial infighting that led to accusations of backroom deals among Houston Texas House Democrats when they returned to Austin to ends the stalemate over the voter rights and access restriction bill.

Since the Supreme Court struck down key components of the Voter Rights Act, it will be harder for minority activist groups to challenge these new maps in court on the basis of discrimination. Legally, the path forward is murky, but practically there is no other interpretation. The new congressional maps give Republicans and white Texans far more representation than they are fairly due despite the changing racial and political demographics shown in the Census.